The development of Turkey’s defence industry makes it more convenient for the country to conduct independent military operations against PKK fighters in northern Iraq and Syria, and to achieve independence from foreign arms supplies. Turkey’s arms exports are a platform for strengthening political and economic relations. Moreover, it is a tool used by the ruling party to mobilise the conservative-nationalist electorate. An improvement in Turkey’s relations with Italy and France could contribute to restoring talks on a partnership in the SAMP-T air defence missile system. 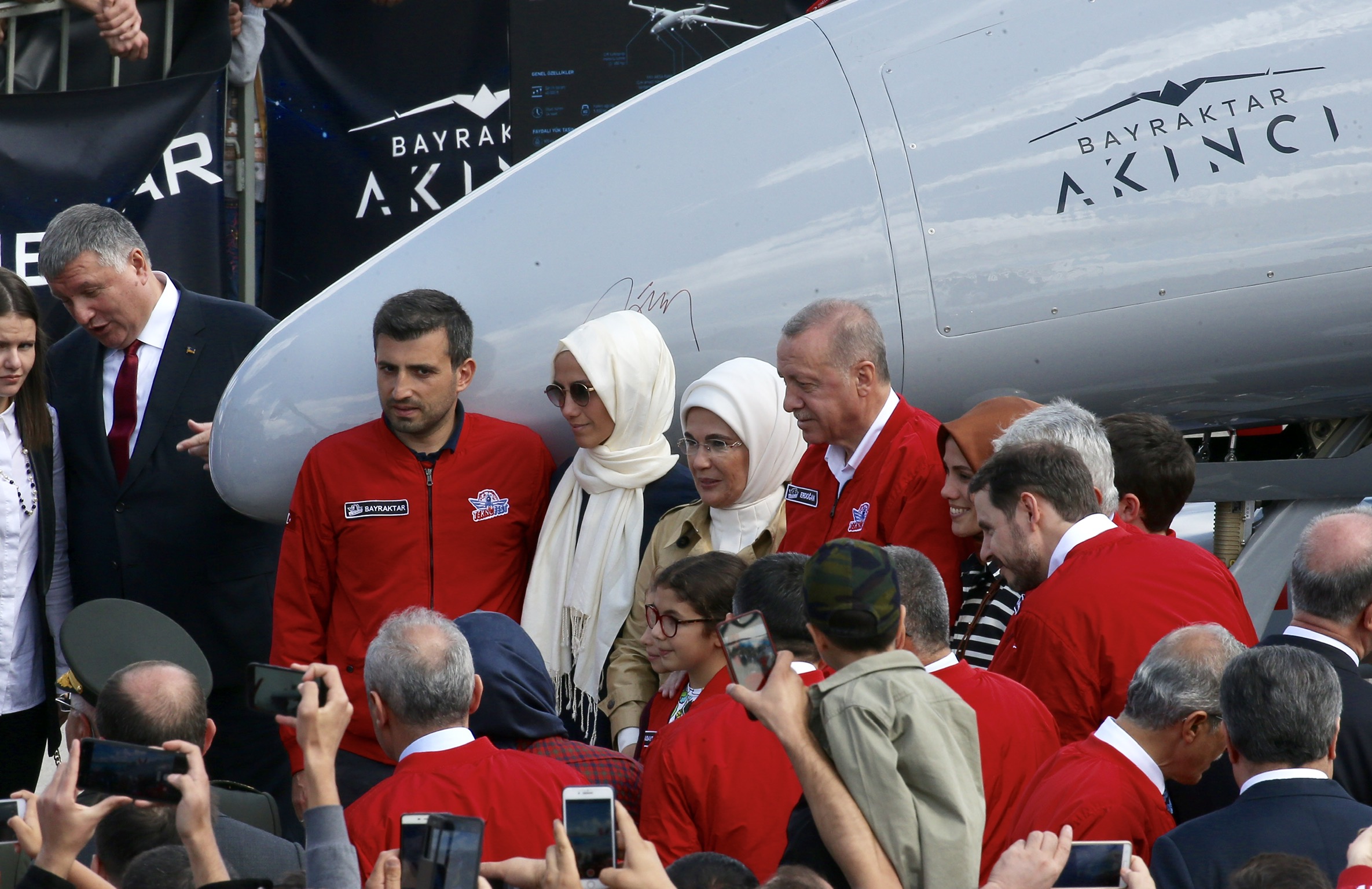 The expansion of the defence industry is to help Turkey achieve independence in the fields of the economy, defence, and technology, as well as increase exports and raise the country’s prestige in the international arena. According to the strategy adopted by the AKP government, the sector would become 100% independent by 2053, with a parallel increase in its export capacity to $50 billion and the entry of at least 10 Turkish defence companies into the top 100 companies in the world. The state would then become, according to Minister of Technology Mustafa Varanak, a “global hub” for industry, technology, and defence. Estimated expenditures on the defence industry increased from $1 billion in 2002 to $11 billion in 2020. In 2017-2021, Turkey was the 12th largest arms exporter (the leaders are, respectively, the United States, Russia, and France). At the same time, Turkey’s arms imports decreased. In 2010-2014, it covered 70% of the market, but in 2015-2019 it only had 30%. Turkey in turn imported combat aircraft, armoured vehicles, as well as heavy weapons, engines, missiles, sensors, and warships. The Turks are still stocking up on, among others, jet engines to power the T-129 ATAK helicopter in the Rolls-Royce-Honeywell joint venture and South Korean diesel engines for the Altay tank, and it has applied for nearly 80 modernisation kits for its F-16 fighters. The main factor limiting the import of arms was the exclusion of Turkey from the F-35 production programme by the United States in 2019 citing security concerns after Turkey acquired an S-400 system from Russia. Turkey closed 2021 with exports in this sector in excess of $3 billion. In the period from January to November 2021, the six countries to which it exported the most defence industry-related products were the U.S. ($1 billion), Azerbaijan ($192.1 million), Qatar ($180.5 million), the United Arab Emirates ($161.4 million), Germany ($142.8 million), and Ukraine ($123.2 million).

Since the 1980s, the development of the domestic defence sector has made it more convenient for Turkey to fight separatist movements on its territory among the Kurdish community, especially militants of the Kurdistan Workers’ Party (PKK). In addition, the Turkish authorities are increasingly targeting the organisation and its local branches in Syria and Iraq. This is based on the belief of decision-makers that internal security is not limited to the borders of the state, a belief which in turn affects the securitisation of the foreign policy of the AKP government. Policymakers articulate that the state must maintain the ability to conduct independent military operations in neighbouring Arab states, regardless of foreign partners. Since 2016, military operations include Euphrates Shield (2016), Olive Branch (2018), Peace Spring (2019), Spring Shield (2020) in Syria and a series of military operations in northern Iraq.

The export of arms is also a way for the ruling party to mobilise the conservative-nationalist electorate. Poland’s purchase of Bayraktar TB2 drones—the first sale to a NATO state—was commented widely in the Turkish pro-government press and touted by the government. Events promoting Turkish technological achievements, including defence products have a similar function. TEKNOFEST, an annual defence trade show held since 2018 under the patronage of President Recep Tayyip Erdoğan, was created by Selçuk Bayraktar, the co-designer of the successful Turkish drones and the son-in-law of the head of state, and is held usually in cooperation with the presidency of the sectoral organisation Turkish Defence Industry and the military’s General Staff. The authorities promote the development of technology under the banner of a “national technological movement” (tr. milli teknoloji hamlesi) as an expression of patriotism.

Significance of the Defence Sector Internationally

Defence cooperation serves to strengthen Turkey’s political and economic relations with the countries to which the Turks deliver weapons or locate foreign military bases (Somalia, Qatar). Azerbaijan’s victory in the Nagorno-Karabakh war in June last year resulted in a military alliance that will co-shape the security system in the South Caucasus for years to come. In 2020, Turkey and Ukraine signed an agreement on military cooperation, and two years later, on the 30th anniversary of the establishment of diplomatic relations, a free trade agreement. The decision of the Polish Ministry of National Defence to purchase 24 Turkish Bayraktar TB2 drones was influenced in part by the deepening of cooperation on the political level, such as between the parliaments of the countries, and led to a revival of the discussion on the tri-dialogue between Turkey, Romania, and Poland. The Turkish side declares its willingness to raise this mechanism to the level of heads of state, which is important for the security of NATO’s Eastern Flank.

Turkish equipment plays an important role in Turkey’s close surroundings. In Operation Claw-Lock launched in April against the PKK in northern Iraq, the Turks used their drones and T-129 ATAK helicopters. The use of unmanned aerial vehicles by the Ukrainian side in actions against Russia has made Turkish drones an element of world popular culture. The effectiveness of Turkish equipment not only stimulates demand for Turkish arms products but also increases the attractiveness of Turkey as a political partner. Turkish arms are also important outside the region. For example, in Libya, the weapons allowed government forces to fend off rival Gen. Khalifa Haftar’s offensive on Tripoli in early 2020. In the Nagorno-Karabakh war, Azerbaijani forces used Turkish military tactics based on unmanned aerial vehicle attacks in conjunction with ground artillery fire to win. The use of Bayraktar TB2 aircraft (along with Chinese and Iranian drones) made it convenient for Ethiopian federal troops to go on the offensive against the armed forces of the Tigray province in December 2021.

In recent years, the Turkish defence industry has evolved from dependence on imports to building its own recognisable global brand. This change is reflected, among others, in Turkish operations in Iraq and Syria, through which, in addition to achieving military and political goals, the AKP government strengthens the political class’s confidence in the domestic defence industry as a condition for an independent and assertive foreign policy. Turkish military equipment, especially drones, is attractive to many countries looking for equipment that is proven on the battlefield and relatively cheap. The success of the Turkish defence sector can encourage Poland to seek common platforms for cooperation, for example in the field of licensing Polish-Turkish production of military equipment or signing an agreement to start co-production of Turkish drones in Poland. The EU may try to reduce defence cooperation between Turkey and Russia by supporting the improvement of Turkey’s relations with Italy and France. This could contribute to the resumption of talks on the partnership in the SAMP-T air-defence missile system project. Rebuilding the partnership at the level of the defence sector in relations with the U.S., despite the establishment of the “strategic mechanism” in relations between the states, continues to be a challenge in their bilateral relations, but also to NATO cohesion. 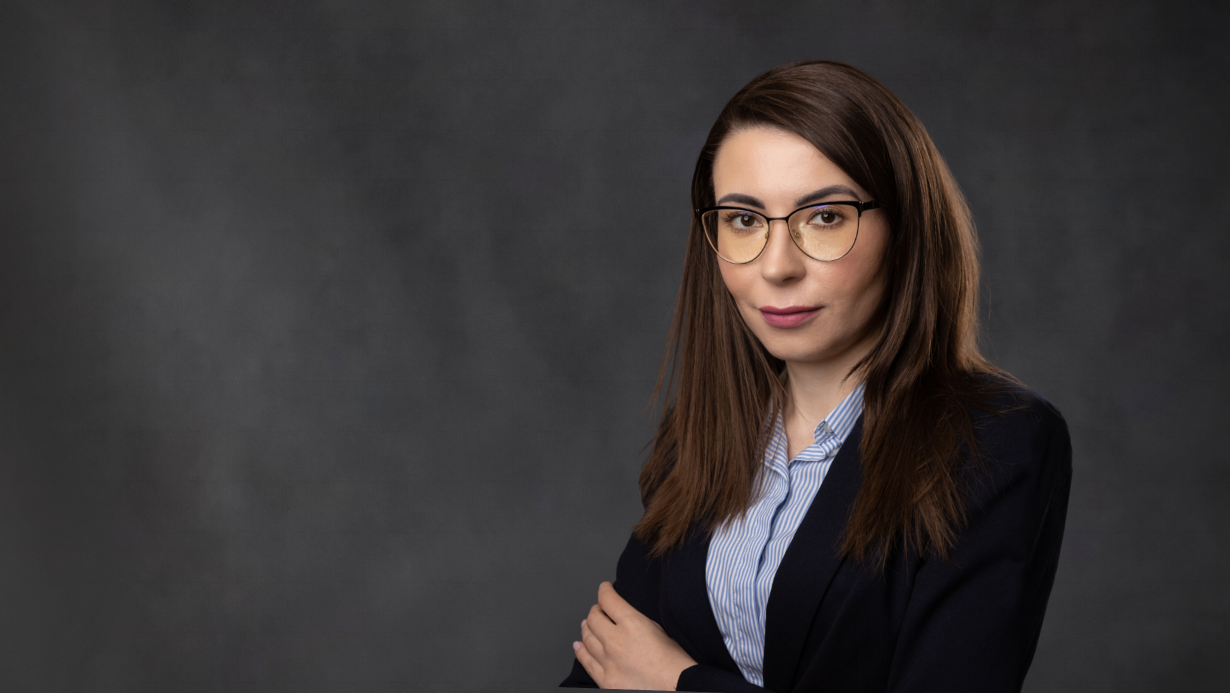 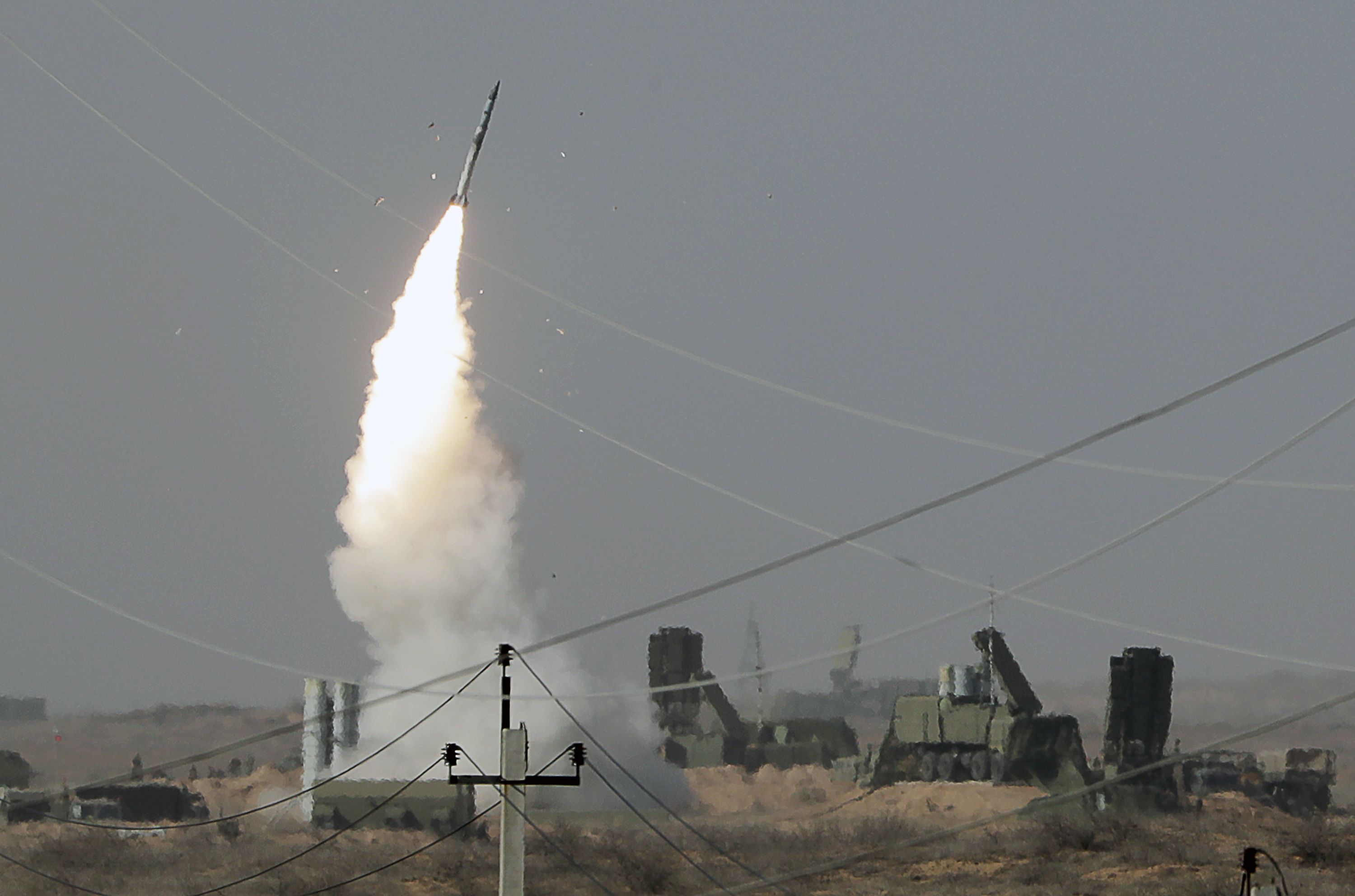