Home Page The Importance of Western Arms Supplies for Ukraine

The Importance of Western Arms Supplies for Ukraine
34

On 27 February, the EU made the unprecedented decision to finance arms supplies to the Ukrainian armed forces. Until now, military aid (arms, ammunition, military equipment, and supplies) had only been provided to Ukraine by some EU countries (including Poland), as well as the U.S., UK, and Canada. Recently, most EU states have joined the effort, including Germany, which had restricted such aid. Western military aid, alongside sanctions, is key to influencing the course of the conflict. Russia will seek to limit it by, among other things, disinformation and hybrid actions. 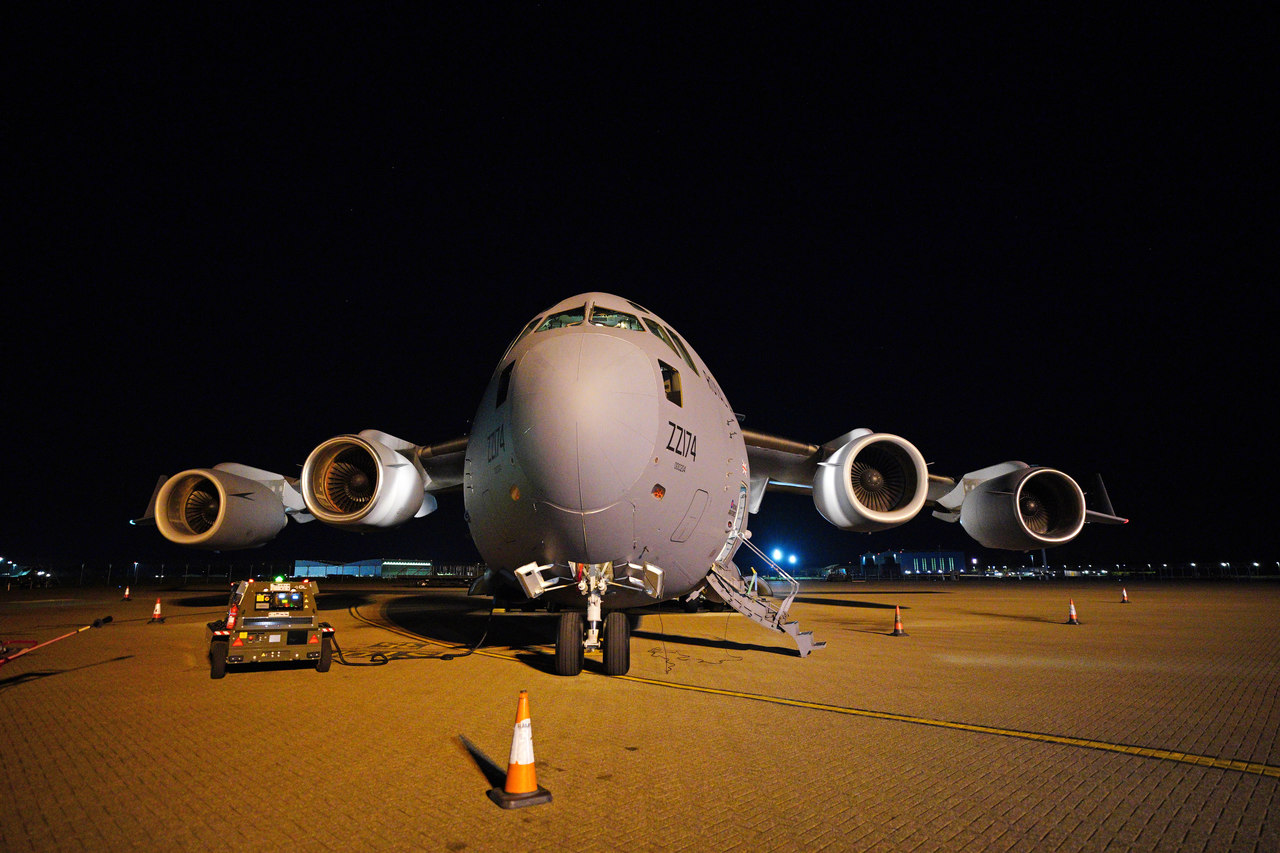 What armaments did Ukraine receive before the Russian invasion?

Between 2014 and 2021, in parallel with arms purchases, Ukraine received military assistance from a few NATO countries, mainly the U.S., the UK, Canada, Poland, Czechia, and the Baltic states. This included anti-tank weapons, grenade launchers, armoured vehicles, communications systems, night-vision equipment, artillery reconnaissance radars, unmanned aircraft, assault and sniper rifles, ammunition, helmets, body armour and tactical gear (Ukraine received the most support from the U.S., totalling around $3 billion). In 2020, the aid was extended to include naval capabilities, with the UK providing missile boats, anti-ship missiles, and mine destroyers, with the U.S. giving patrol boats. Following the concentration of Russian troops on the border with Ukraine in late 2021 and into early 2022, Western military assistance was increased and expanded, including anti-aircraft weapons and artillery munitions. The goal was to deter the Russian invasion by signalling a willingness to raise the costs and intent to supply Ukraine during a conflict.

How have the armaments supplied to Ukraine affected the course of the conflict?

Western armaments increase Ukraine’s defence capabilities, but do not offset the asymmetry in the combat potential of the belligerents. Of key importance on the battlefield are Javelin anti-tank guided missiles (supplied by, among others, the U.S. and Estonia) and NLAW missiles (provided by the UK), which make it possible to mount counter attacks on armoured-mechanised forces. According to Ukrainian data, losses on the Russian side (as of 3 March) include 217 tanks, 900 armoured vehicles, and 374 other vehicles. There is no information available to verify to what extent these losses were caused by the use of Western weapon systems or the post-Soviet anti-tank weapons used by the Ukrainian army. Some of the losses were also inflicted by Turkish Bayraktar TB2 drones, which also were used to destroy artillery (90 pieces), rocket (42 pieces) and anti-aircraft (11 pieces) systems. For Russia, gaining and maintaining air dominance has been difficult because of man portable mobile anti-aircraft systems (including the American Stinger and the Polish GROM/Piorun). According to Ukrainian statistics, during the seven days of fighting they have shot down 30 aircraft and 31 helicopters with these systems.

Why has the EU decided to arm Ukraine and what does it mean?

The EU’s decision to finance the supply of arms to Ukraine to a value of €500 million from the Union’s European Peace Facility is a shift in EU security policy. Until now, measures to build the capabilities of partner countries’ security forces have been directed mainly to Africa and have not included lethal weapons. Most EU members (especially Germany) opposed the supply of military equipment to Ukraine, fearing an escalation of the conflict and a deterioration in relations with Russia. The scale of the Russian invasion and its possible consequences for security in Europe, however, contributed to a change in the positions of many EU states (including Belgium, Denmark, Spain, the Netherlands, Germany, France, Finland, Sweden, and Slovakia) about supplying Ukraine with, among other things, anti-tank and anti-aircraft weapons, grenade launchers, machine guns, fuel supplies, ammunition, and other military equipment. The change of approach has been influenced by the French presidency promoting the concept of “strategic autonomy” and by the Russian hybrid actions conducted against EU states in recent years. The decision to arm Ukraine is intended to increase the Union’s role as an actor capable of ensuring international security and responding to armed conflict in its neighbourhood.

What role will Poland play in arms supplies to Ukraine?

The EU and the individual states have not specified how the armaments will reach the Ukrainian armed forces and what the coordination of these activities will look like. This is related to the operational security of the supplies, as well as the risk of their use by Russia (both on the battlefield and on the information front). Most likely, at least in part, the armaments financed by the EU will come from the stockpiles of former Eastern Bloc countries with Soviet-made weapons. This Ukrainian side has experience with this kind of equipment and does not require additional training of personnel. Due to its geographical location, Poland will probably play an important role as a logistical supply hub. A similar role will be played by Slovakia and Romania, but not by Hungary, which announced that it will not make its territory or airspace available for supplying Ukraine with lethal weapons. Additional military support has also been announced by the U.S. (worth $350 million), the UK (including NLAW missiles), Canada ($33 million), and Australia ($50 million).

By invading Ukraine, Russia probably assumed that the West would divide over the imposition of sanctions on Russia and military support for Ukraine. In recent years, Russia has sought to reinforce and create divisions in the transatlantic community using hybrid methods. The solidarity and coherent response of NATO and the EU may have surprised the Russian political and military leadership. In the near future, therefore, we can expect increased disinformation activity from Russia aimed at creating fear and panic in EU societies due to the influx of refugees and the prospect of conflict extending to NATO countries. Russia will also create an atmosphere of threat of the conflict spilling over to Alliance states if they transfer or facilitate the transfer of weapons to Ukraine. President Vladimir Putin’s decision to put his strategic missile (nuclear) forces on “special combat readiness” is an example of such informational and psychological operations. In this way, Russia is trying to put pressure on Western countries, to intimidate them, divide them, and make them stop supporting Ukraine.