Russia’s Problems in the Vaccine Race
30
In August 2020, Russia was the first country in the world to register a COVID-19 vaccine. Its production capacity, however, is much more limited than those of China, Western European countries, or the U.S. As a result, its ambitious plans for domestic vaccination and global sales will be constrained, forcing it to miss out on anticipated profits and harming its goal of international prestige as a main supplier of a COVID-19 vaccine.
Jakub Benedyczak 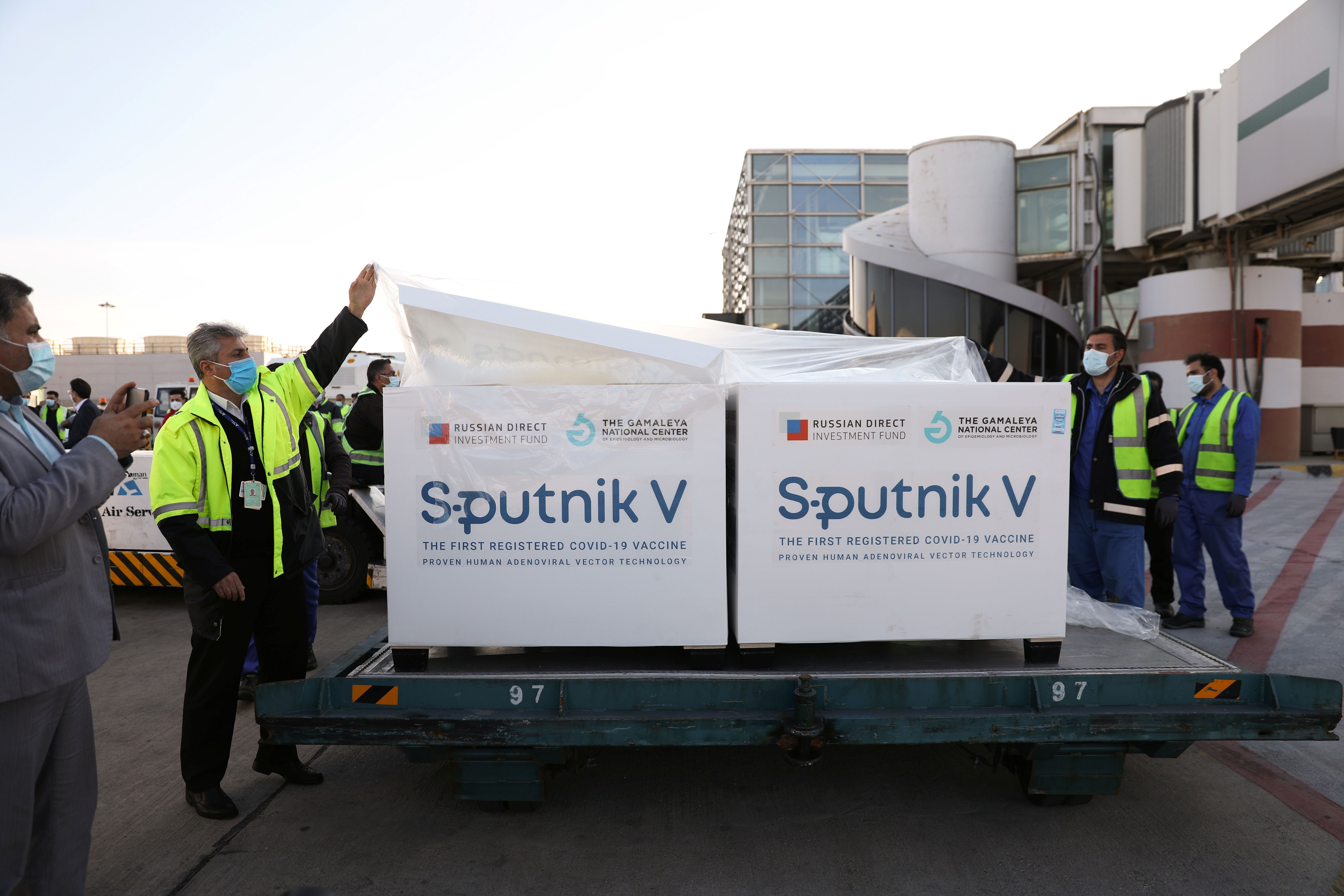 On 11 August 2020, President Vladimir Putin announced that Russia was the first country in the world to register a vaccine against COVID-19 (Sputnik V). In January, the vaccine’s high effectiveness (91.6%) was confirmed in the renowned scientific journal The Lancet. In October, the Russian Ministry of Health registered a second vaccine produced by the Novosibirsk laboratory Vector (EpiVacCorona). The Centre for Research and Development of Immunobiological Preparations Chumakov announced that is developing it own version and creating a production line for it. Russia’s ambitions were to produce 500 million vaccine doses by the end of 2021 to be sold to 50 countries, which if completed would have brought in about $75 billion. The production and distribution of Sputnik V, however, have been delayed, EpiVacCorona is only in the second of the three phases of testing, and the Chumakov Centre vaccine is not even included on the WHO’s list of tested vaccines, which calls into question the possibility of implementing the Russian plans.

Russia’s most important problem in the vaccine race is its production capacity shortage. Russian laboratories have experience in the development of vaccines (e.g., against the Ebola virus), but since the times of the USSR, this state has not built an industrial scale of production of technologically advanced medical substances and faces infrastructural deficiencies. Although the Russian Direct Investment Fund has invested more than $100 million into new production lines (for comparison, the U.S. has allocated 12 times more for this purpose), their capacity is still insufficient in relation to the ambitions and needs. Six Russian companies certified by the inventor of the Sputnik V vaccine (the Gamalei Institute), are capable of producing a total of about 150 million vaccine doses by the end of 2021, so they will only cover domestic needs. Despite the announcement by one of the concerns about the possibility of producing an additional 60-100 million EpiVacCorona doses, its introduction has already been postponed from December 2020 to February this year, as has the Chumakov Centre’s vaccine in progress. In countries with more experience, it takes about a year to reach the maximum production capacity for a new vaccine. Therefore, Russia is unlikely to achieve this by at least this autumn, even taking into account the strong commitment of the state authorities. The more so because, due to the increase in global demand, the supply chain of Chinese components for the production of vaccines has been partially interrupted.

Although in December last year vaccinations of medical staff and teachers began and the vaccination programme for the general public began in January, the authorities will find it difficult to reach the goal of vaccinating more than 50% of the population (70 million Russians) by the end of 2021. Due to the lack of vaccine doses (two are required per person), the planned number of people vaccinated in January dropped from 5-6 million to 2.1 million. Even if, according to the plan, 6 million Russians could be vaccinated each month starting in April, the original goal would not be reached until mid-2022, with vaccination of the entire adult population (113 million) coming only at the turn of 2022-2023. An obstacle in the implementation of the vaccination programme is the country’s ineffective health service, which is only ranked 130th by the WHO. Already at the turn of 2020 to 2021, there were interruptions in the supply of the vaccine to the farthest regions of Russia in the north and east. However, the biggest challenge for the Russian authorities will be encouraging Russians to receive the vaccinations. In EU countries, 25-40% of the population do not want to be vaccinated but in Russia, according to the Levada Center’s December research, as much as 58% would refuse. The main reason is that 61% of Russians do not trust official information about the number of deaths, cases, and reliability of domestic vaccines.

Russian COVID-19 vaccines are competing with Western and Chinese versions. WHO is likely to approve Russia’s application to register Sputnik. The effectiveness of Sputnik V (91.6%) does not differ much from the effectiveness of the BioNTech-Pfizer (95%) and Moderna (94.5%) vaccines and is significantly higher than AstraZeneca’s (70%) vaccine or the Chinese Sinopharm and SinoVac (50-80%). A major advantage in the fight for foreign markets is that the Sputnik V and EpiVacCorona can be transported and stored at temperatures of +2 to + 8o C, unlike the Moderna (-20o C) and BioNTech-Pfizer (-70o C) vaccines. The main competitive advantage of Sputnik V and EpiVacCorona, however, is their price, at $10 for both doses (the Moderna vaccine costs $25, BioNTech-Pfizer $15, and SinoVac $5-38, depending on the buying country).

However, the competitive advantages of Sputnik V may turn out to be nearly useless given the production limitations. For this reason, Russia is trying to produce its vaccines abroad. In November 2020, President Vladimir Putin proposed to President Emmanuel Macron that France launch production of Sputnik V, and in January a similar proposal was made to Chancellor Angela Merkel. Initially, due in part to the recent poisoning of Russian oppositionist Alexei Navalny but also because the Russian vaccine is competing with the German BioNTech, neither leader showed interest. However, negotiations between Russia and the German firm IDT Biologika on the takeover of part of Sputnik V’s production by the concern have started and are being mediated by the German Ministry of Health. Russia’s talks with Pfizer and AstraZeneca ended in failure. Despite these setbacks, Russia has concluded contracts for the production of Sputnik V in South Korea (150 million doses), Brazil (about 80 million), India (100 million), and Turkey (50 million), but these countries are struggling with production problems similar to those in Russia.

The inability to produce the planned vaccine exports undercuts Russia’s “vaccine diplomacy”. The Russian authorities built up the image of their country as a provider of international aid in times of a pandemic, contrasting it to the US, which has declared domestic demand as the priority. Nevertheless, like the U.S. and China, it has not joined the WHO’s COVAX Facility (COVID-19 Vaccines Global Access Facility), which aims to produce a billion vaccine doses for developing countries. At the same time, Russia provided false information about the number of countries ready to buy its vaccine and overstated its own export possibilities. So far, only 17 countries have signed contracts for Sputnik V totalling about 270 million doses. Of these, two-thirds were bought by India, Brazil, Mexico, Egypt, and Argentina. The only EU country that has concluded a contract with Russia is Hungary (2 million doses). However, Russian companies are not able to fulfil even this relatively small order. Due to delays in production of the Russian vaccine, Uzbekistan and Kazakhstan have withdrawn their orders.

Delays in the implementation of the national universal vaccination programme may lead to a reduction in support from the Russian authorities, especially for regional or local governments and governors from the United Russia ruling party. If so, this probably would lower the ratings of the ruling party ahead of the elections to the State Duma in September 2021 and result in greater repression by state bodies against opposition parties, especially anti-system ones. The Russian public’s anti-vaccination sentiment, highest in in the world, may force the authorities to take unpopular and non-standard actions, such as compulsory vaccinations (according to various estimates, if only 50-70% of the population is vaccinated, it should  break the infection chain) to allow the economy and state to return to normal faster. Such actions, however, could lower the ratings of the authorities, including President Putin’s. 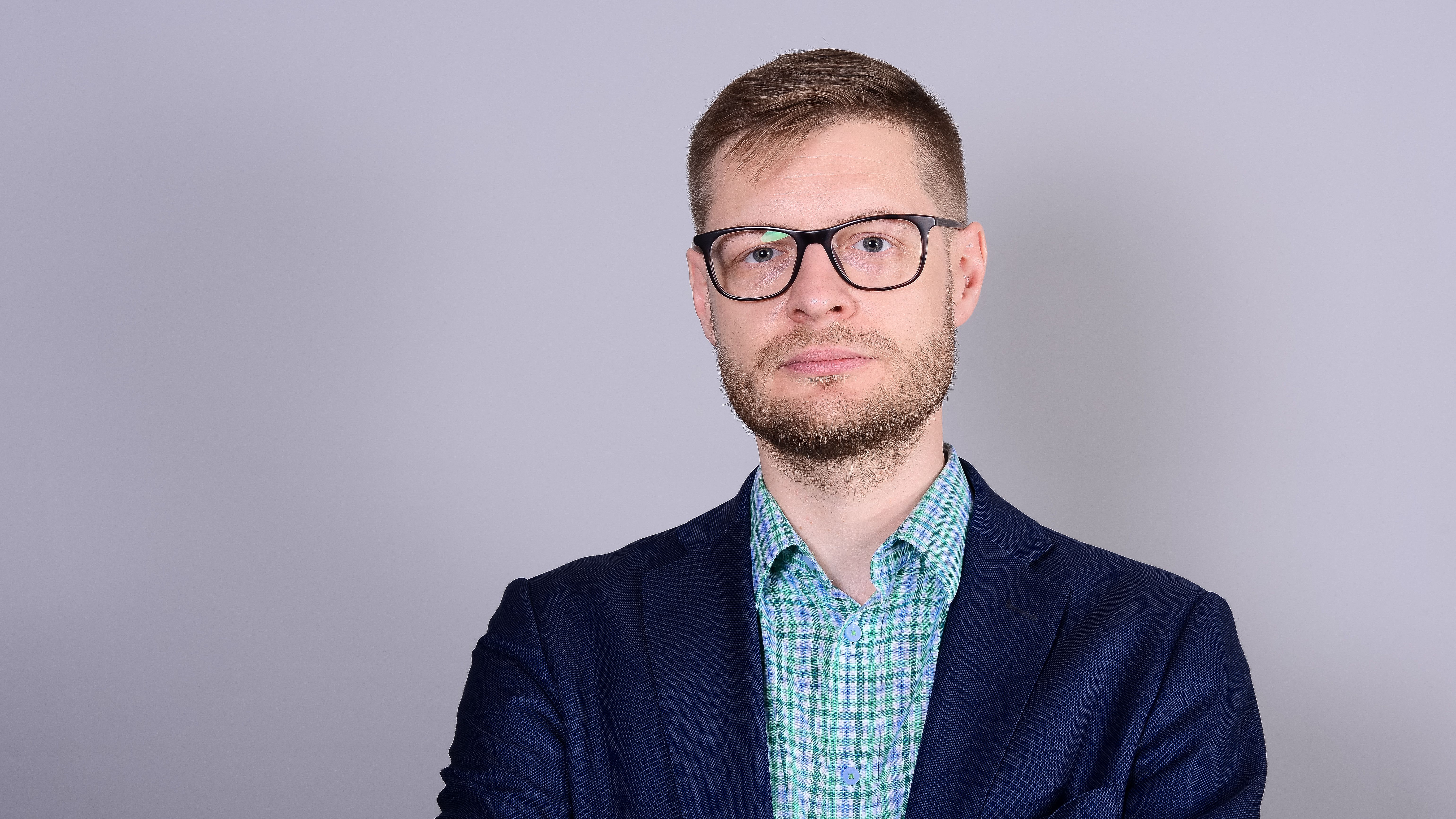