Return of the European Army Idea?
40
A day before the meeting of the Council of the EU on 6 May, the media revealed that 14 Member States proposed to establish a joint, European military force. This concept does not assume building a supranational European army, nonetheless it will add dynamics to the debate on the EU military level of ambition, and about the size and character of EU’s autonomous military capabilities in particular.
Marcin Terlikowski

What was on the agenda of the EU defence ministers meeting?

The Council of the EU in the defence ministers format agreed to allow inviting Canada, Norway, and the U.S. to the “Military Mobility” project, run within the Permanent Structured Cooperation Mechanism (PESCO). This was the first case of applying provisions of a 2020 decision that conditionally opened the door to PESCO projects to non-EU states, mostly with furthering EU-NATO alignment in mind. The Council also discussed the concept of a new, joint force for the exclusive needs of the EU. The idea, supported by Austria, Belgium, Cyprus, Czechia, Germany, Greece, France, Ireland, Italy, Luxembourg, the Netherlands, Portugal, Slovenia, and Spain, assumes building a multinational land forces brigade (about 5,000 troops), supported by air and naval capabilities. This would be a “first entry force”, indicated for rapid reaction in the most severe military crises. So far, this has been the most ambitious concept regarding the future of EU military capabilities, presented within the Strategic Compass process, which aims to agree an updated framework for defence cooperation in the EU in 2022.

What are the EU military capabilities?

The EU does not have any supranational military capabilities. European operations rely on forces provided by EU Member States on a case-by-case basis within a force-sensing/force-generation process. The only permanent, exclusive EU force are Battle Groups. Two such, mostly multinational, units of 1,500-2,000 troops should be on standby for six months, ready to be deployed within 10 days following a decision of the Council. Yet, since 2007, when Battle Groups became fully operational, the EU has never reached consensus on deploying them, while the limited interest of the states has resulted in gaps in the standby roster. The EU also lacks a full-fledged command-and-control structure—military operations of an executive (combat) type have always been commanded by nation-provided headquarters. A special EU cell, the MPCC, was meant this year to assume the operational headquarters function with regards to smaller executive operations, but the reluctance of some states has delayed its completion.

Can a European brigade address the shortcomings in EU military capacity?

On the one hand, the concept of a common, European brigade addresses the key problem with PESCO: according to the Treaty on the EU, PESCO was meant to increase the Union’s capacity to engage in operations in the first place, but has failed to deliver so far because of the lack of projects involving large, joint forces. On the other hand, this concept is also a way of bypassing the issue of the untapped potential of Battle Groups. A bigger force, however, would not address the core reason behind the reluctance of Member States to use Battle Groups: the concern that an assumed one-off intervention would become a prolonged military engagement. If the new force were developed by a narrow group of states willing to take on the risk of mission creep, there still would be the problem of legitimacy: it is not a given that the EU would agree on having these states intervene on behalf of the whole club (as allowed by Art. 44 TEU). The perspective of introducing a qualified-majority vote in this regard seems extremely remote.

Reinforcing the military capacity of the EU Member States is good for NATO: It increases the pool of forces available for implementing the core task of the Alliance, which is collective defence. But financial, personal, and technical limitations, together with continued operational commitments, may make states choose to which multinational forces they contribute their assets: the EU’s or NATO’s. Hence, establishing a new European brigade could reduce the availability of national, high-readiness forces for Alliance needs, such as the “spearhead” unit of the NATO Response Forces (VJTF). Further, the growth of the EU command-and-control structure, likely needed if the EU were to autonomously run brigade-size operations, could delay the development of Allied commands.

What is the importance of EU defence cooperation for Poland?

The concept of a new, European brigade is controversial for Member States that perceive an acute threat from Russia. These states may ask to link the new force to NATO. The U.S. may favour such a solution as it has been a continuous American goal to have Europe invest more in NATO. The authors of the European brigade concept may argue that binding that force with Allied planning distorts its core function as an autonomous EU asset, and anyway would not be acceptable by neutral Austria (or, likewise, Ireland and Cyprus). This is why there will be an ardent debate within the Strategic Compass process about the optimal size and character of the future EU military capabilities, and the larger Union role in providing security to Europe. For Poland, it is important that the EU be able to effectively react to security crises in its southern neighbourhood while sustaining cohesion with—and within—NATO, and Alliance states should deliver on commitments made with regards to the availability of their forces for collective defence. 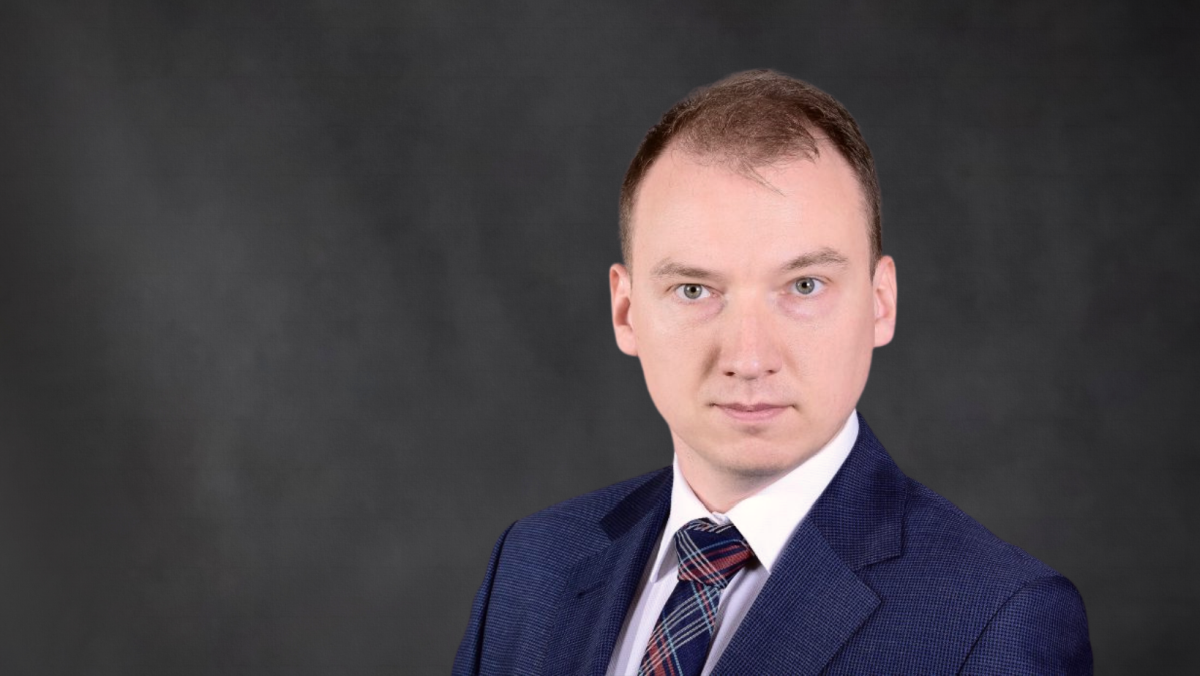