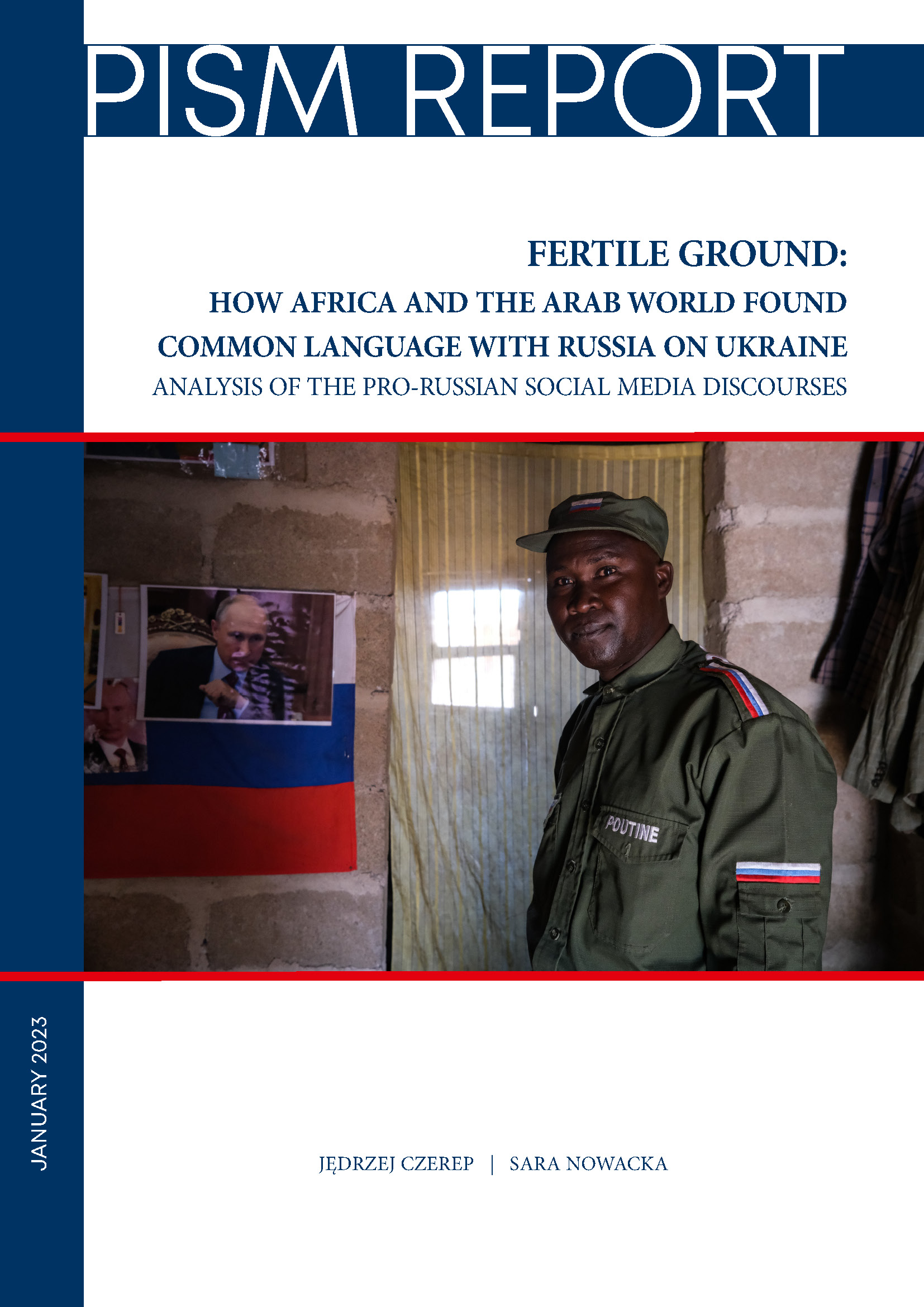 In Africa and the Arab World, throughout different stages of the war in Ukraine, the public debate and the popular discourse around it showed substantial sympathy towards Russia. While disinformation played a part in shaping those sentiments, the pro-Russian discourse cannot be reduced to just that. African and Arab social media users tend to adopt pro-Russian narratives on the Ukraine war when they resonate with locally relevant, long-established issues, worldviews, grievances, and prejudices.

When discussing the war, popular influencers have been exploring questions of agency, dignity, colonialism, racism, the West’s hypocrisy on values, and calls to reform the global order. A social media user may see his/her transformation into adopting—at least declaratively—an “alternative” view on global events, as a satisfying act of rejecting the unwanted status quo, marred by local conflicts and economic and social hardships. That has pushed the debate to friendly towards Russia. Sympathisers with Ukraine tend to go silent rather than confront them, as this would mean questioning other, legitimate concerns.

African and Arab governments reckon with those grassroots sentiments, which eventually influence their political choices. Understanding these mechanisms can help avoid basing Western policies and communication—meant to build cohesion around the Ukrainian cause—on false assumptions. 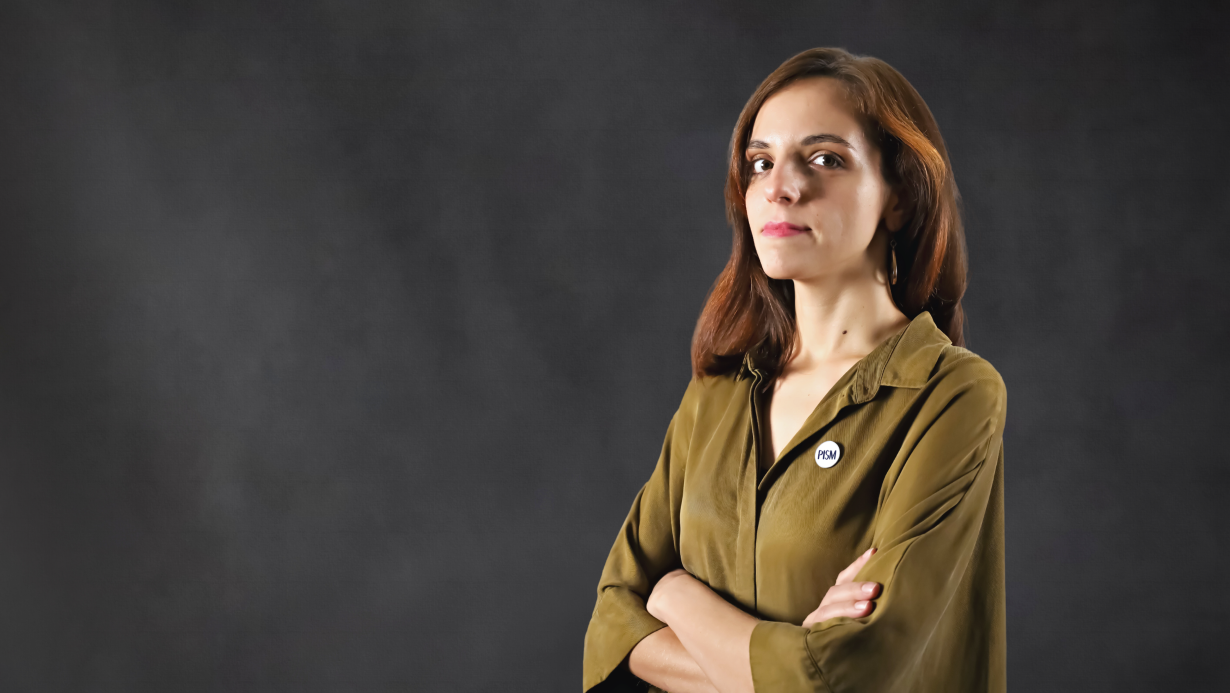 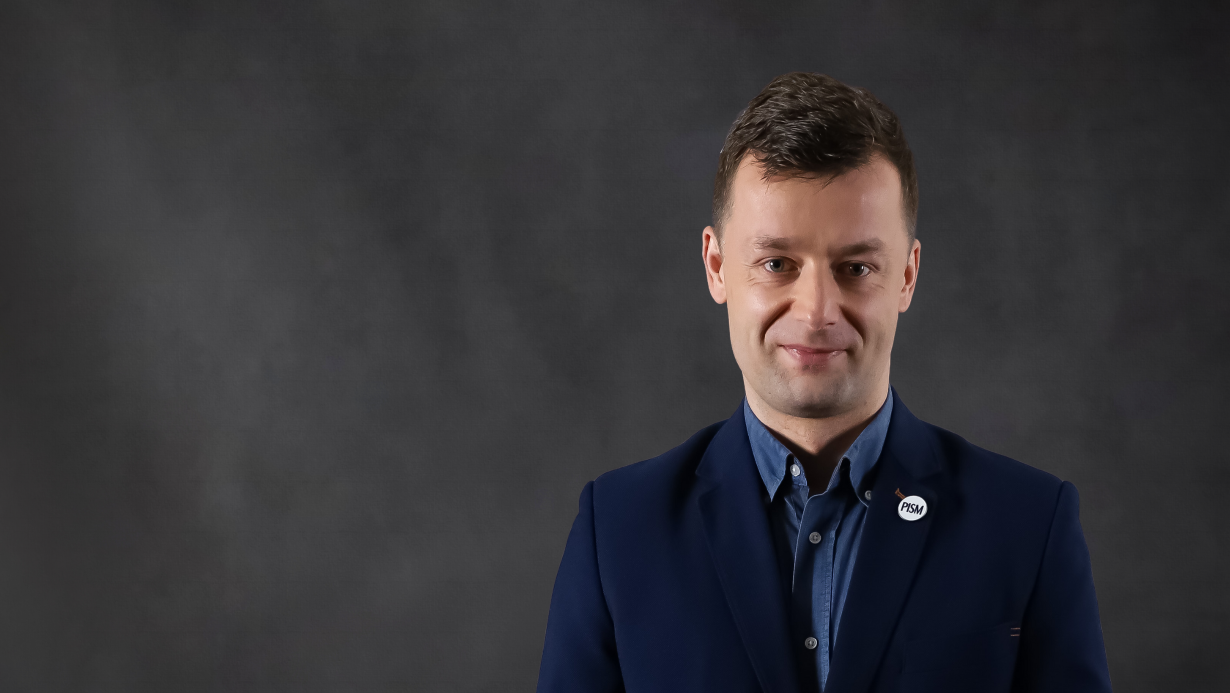