Another U.S. Aid Package for Ukraine
83

On 21 April, U.S. President Joe Biden announced further actions aimed at helping Ukraine. The U.S. is constantly pressing its allies to take similar steps, such as the transfer of armaments, including heavy weapons, as well as financial, economic, and humanitarian aid. The U.S. seeks to forge allied unity in order to maintain Russia’s international isolation, both through sanctions and by providing Ukraine with military equipment so it can effectively defend itself. 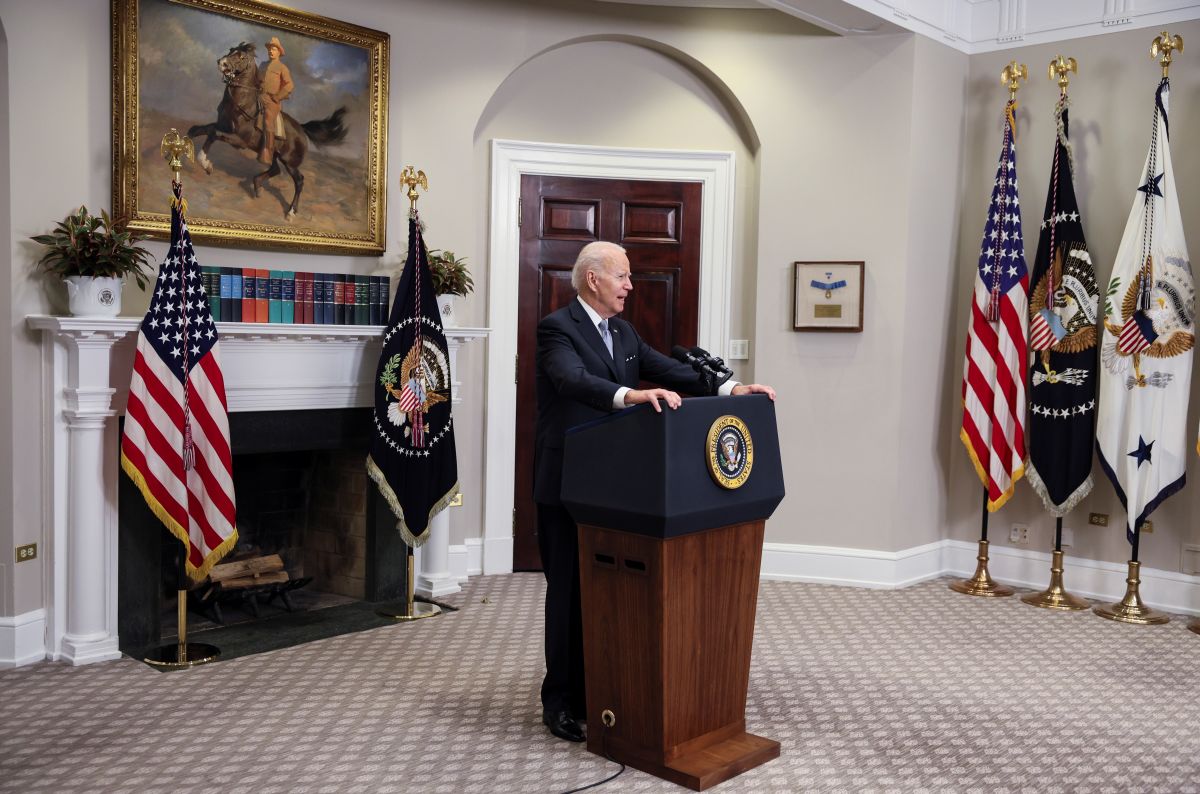 What aid has the U.S. provided Ukraine so far?

Since the beginning of the Russian invasion to 20 April, the United States has provided Ukraine with military aid worth about $2.6 billion. The deliveries include 5,500 Javelin anti-tank missiles and 1,400 Stinger anti-aircraft launchers and missiles, 700 Switchblade Tactical Unmanned Aerial Vehicles (UAVs), RQ-20 Puma UAVs and Unmanned Surface Vessels, 16 Mi-17 helicopters, hundreds of HMMWV (Humvee) and M113 armoured vehicles, as well as 18 155mm towed howitzers with munitions. The U.S. also has allocated more than $1.2 billion for humanitarian aid and $500 million in financial assistance to the Ukrainian government. An important dimension of the U.S. activities is the political consultations conducted by Biden and his administration to persuade allies to maintain support for Ukraine and provide it with all possible means of defence.

What aid did Biden announce on 21 April?

The president announced another package of military aid worth $800 million. The deliveries will most likely be made within the next few days. Thus, the total value of military aid from the beginning of the invasion will increase to $3.4 billion. Ukraine is to receive additional towed howitzers (72 M198 or M777 types) along with munitions and vehicles to tow them, as well as 121 new “Phoenix Ghost” UAVs, developed by the U.S. Air Force specifically for Ukraine, that require only simplified maintenance. Biden also announced a further $500 million in financial aid for the Ukrainian state and presented a programme to facilitate the entry of 100,000 Ukrainian refugees to the U.S. The president also announced a ban on entry into U.S. ports of ships owned by Russian operators or sailing under the Russian flag. On the same day, the White House also announced the appointment of a special coordinator of military aid for Ukraine, retired U.S. Army Lt. Gen. Terry Wolff.

What are the differences between the political parties on the U.S. role in the conflict?

Republicans support the aid provided to Ukraine by the Biden administration but demand more decisive action commensurate with the needs reported by the Ukrainian authorities. For this reason, some politicians support the proposal to establish a no-fly zone over Ukraine and a way to transfer Polish MiG-29 fighters to the besieged country. They also want American intelligence to provide Ukraine with more information about the Russian operations in Donbas and Crimea. Some Democrats, including Sens. Richard Blumenthal (member of the Armed Forces Committee) and Chris Coons (member of the Foreign Affairs Committee and close associate of Biden), are also calling for greater support for Ukraine. They are trying to convince the administration that concerns about an escalation in relations with Russia should not mean less U.S. military assistance to Ukraine. Politicians from both parties who expect a more decisive stance from the administration also want it to draw firm lines in relations with Russia (especially regarding the consequences of using weapons of mass destruction) and to abandon the assumption that the U.S. will not send its armed forces to Ukraine under any circumstances.

How will the U.S. approach to the conflict evolve?

The decision to hand over an additional 72 howitzers (which, along with the previous 18, comprise five battalions) shows the growing openness of the American administration to the transfer of heavy weapons, which until recently was treated as a potential escalation of relations with Russia. This suggests a change in the U.S. assessment of Ukraine’s chances of obtaining a favourable outcome on the battlefield and view of the threat of a Russian escalation towards NATO in response to advanced weapons transfers to Ukraine. The change can be seen by the development of a new UAV variant especially for the Ukrainians that requires only simpler training. The U.S. may be looking for other new ways to rearm Ukraine and provide assistance to it as effectively as possible (including more training for Ukrainian soldiers outside the country and increased intelligence assistance), thus indirectly engaging in the conflict. The goal of the United States seems to be the maximum weakening of Russia’s ability to continue military operations in Ukraine, limiting its territorial gains in that country, and thus weakening its political position prior to possible ceasefire talks with Ukraine or ending the conflict. At the same time, the supply of heavier weapons may facilitate a Ukrainian counteroffensive, and a U.S. decision in this regard may induce other allies to take similar actions, resulting from the need to maintain unity and U.S. political support for this type of supply. 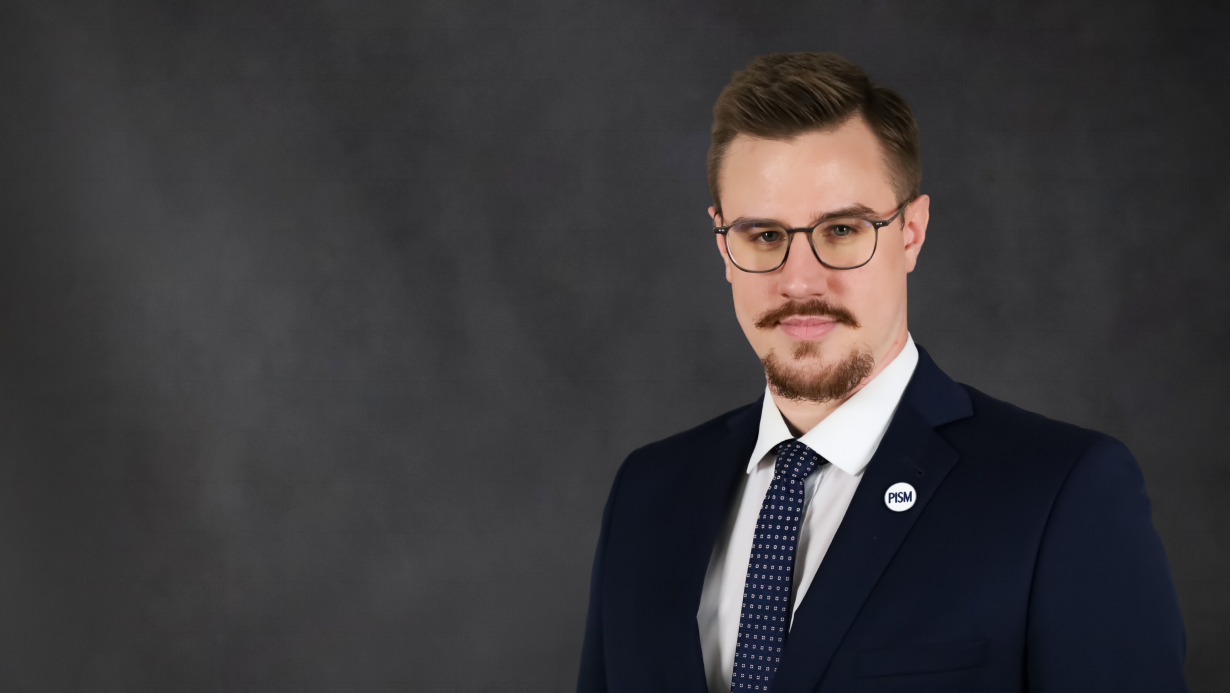