The Influence of Gas Resources on Egyptian Policy in the Eastern Mediterranean
153(1901)/2019
The discovery of offshore gas has initiated Egypt’s ambitious policy to play a key role in regional gas trade. These aspirations are supported by the country’s LNG terminals, geographical location, and efforts by the EU to diversify its gas sources. Egypt’s energy cooperation with members of the emerged Eastern Mediterranean Gas Forum (EMGF) will contribute to building regional trust. The EU may participate in a dialogue with the Forum on the use of existing infrastructure and constructing more for gas transport in the region.
Sara Nowacka 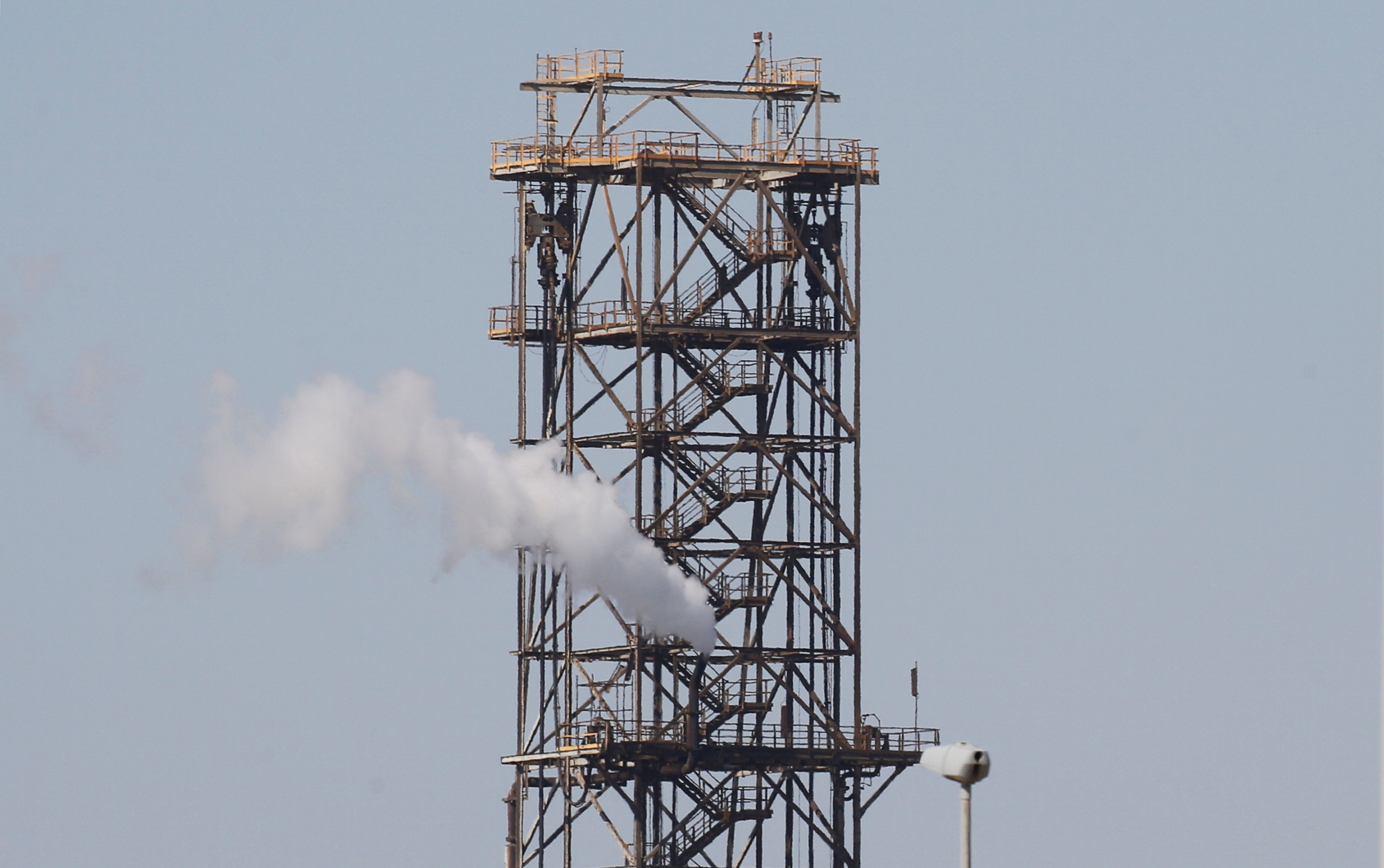 In 2015, in Egypt’s Exclusive Economic Zone in the Eastern Mediterranean, natural gas was been discovered (Zuhr field), estimated at about 850 billion m3, doubling the country’s known resources. Gas was also found around the Nile Delta and in the vicinity of the Zuhr in the north of Sinai.

The development of the gas industry is an opportunity for Egypt to reduce its economic problems, increase foreign investment, and create new jobs. Currently, around 75% of Egypt’s electricity production depends on gas. Until 2011, Egypt had been exporting gas, but a decrease in production due to political instability that year and an increase in domestic demand turned it into a net importer of LNG. Energy demand in Egypt continues to increase because of dynamic population growth, industrial development, and urbanisation. The newly discovered resources have significantly reduced the country’s dependence on imported LNG. The Egyptian government is aiming to connect households that so far could not access gas to networks. Residents will repay the costs of infrastructure development through a low monthly instalment. This is a part of the government’s policy to encourage Egypt’s residents to replace other energy sources with gas, given its relatively low cost. The development of national gas infrastructure is among the goals of the Oil and Gas Modernisation Project, which also aims to attract foreign investment. Until now, the state had a monopoly on trade in raw materials, which discouraged private investors due to the high levels of corruption (Egypt ranked 105th out of 180 countries, from least to most corrupt, according to Transparency International).

Egypt aspires to become a leader on the regional gas market. It has turned this ambition into the permanent host and chairman of the EMGF, founded in 2019 by Egypt, Cyprus, Greece, Israel, Italy, the Palestinian Authority, and Jordan. The forum’s goal is to create a regional gas market through closer cooperation and the development of infrastructure for liquefying and transporting gas. Egypt’s participation in the EMGF, its existing liquefying installations, pipelines, and storage network, experience in the gas trade, and strategic location increase the country’s chances of profiting from regional gas trade.

Egypt also may be able to use its LNG installations to re-export gas from Cyprus and Israel. The Egyptian and Cypriot authorities have begun cooperation on the construction of a gas pipeline for the direct transport of Cypriot gas to Egypt. In 2017 and 2018, Egypt, Cyprus and Greece several times announced plans to quickly demarcate the maritime zones between them. In the same year, private American, Israeli, and Egyptian companies signed a 10-year contract to export Israeli gas to Egypt. The country can re-export it to Europe. As a result of this agreement, Egypt and Israel will reduce the compensation Egypt is obliged to pay under a ruling by an international arbitration panel after the termination of an earlier supply contract. The agreement, despite high import costs, is seen by the Egyptian authorities as an opportunity to profit from transit fees and to strengthen the country’s role as an important gas hub. Deepening relations with Israel is also important in the context of U.S. policy in the region and the latter’s financial support for Egypt.

The Eastern Mediterranean gas pipeline—from Israel, via Cyprus and Greece to Italy—was a contentious matter among the EMGF members. Egypt mainly opposed the initiative because it is an alternative to Egyptian LNG terminals and ports, threatening its aspirations for a dominant role in the regional resource trade. However, in March, Greece, Cyprus, and Israel signed a contract to build a gas pipeline. European Commission and U.S. support for the project changed Egypt’s position. Tarik Al-Mula, energy and oil minister, expressed his support for the initiative, assuming that it could be an alternative route for gas exports to the EU should Egyptian infrastructure be damaged, for example, in a terrorist attack.

Given the instability in Sinai caused by the presence of groups connected to ISIS and other terrorist organisations, ensuring the security of supply is a key challenge for Egypt. Multiple attacks by local militias and ISIS branches on the gas pipeline to Israel (e.g., in 2011 and 2014) led to the suspension of gas exports. In addition, tense relations with Turkey, which is critical of the EMGF and economic cooperation between Egypt and Cyprus due to Turkish claims to Cypriot offshore resource fields, are a risk to the development of the countries’ partnership.

The Role of Foreign Companies

Aiming at the modernisation of its oil and gas industry, Egypt is creating more favourable conditions for foreign investment. In 2017, the government allowed private companies to directly import gas, and in 2018 it approved the Natural Gas Act, limiting the state’s monopoly and opening the Egyptian industry to private investment (including gas distribution and storage). A Gas Market Regulatory Authority was established, which grants production licenses to private entities.

The concession for the Zuhr resources is held by foreign companies: 50% of the shares are held by the Italian energy company Eni, 30% by the Russian firm Rosneft, and 10% by BP and Emirate Mubadala. The presence of international concerns fosters the development of the gas industry and facilitates Egypt’s access to foreign markets. In June, when Egypt’s internal demand was met thanks to the increase in gas production, the Ministry of Oil and Natural Resources issued licenses for BP and Eni to export gas from the Zuhr and North Alexandria fields. Eni also holds a 26% stake in the Damietta LNG terminal, which is operated by the Spanish firm Union Fenosa Gas. The operator of the Idku terminal is an Egyptian company, although 35% of its shares are owned by Royal Dutch Shell.

Attracting investment from the EU is also important for Egypt. The EU currently imports gas mainly from Russia, Norway, and Algeria (40%, 26%, and 11% of imported gas, respectively). Political instability in Algeria is prompting the EU to seek new suppliers from the south. These efforts and the EU’s commitment to stabilising the Middle East and North Africa make Egyptian gas attractive. Based on a bilateral agreement for the years 2018-2022, the EU has committed to invest in Egypt’s gas production and transport infrastructure. So far, the EU has transferred more than €300 million in grants and €1 billion in preferential loans for the development of the energy sector in Egypt. The port of Antwerp will provide the necessary technical support to help Egypt become a hub for fuel collection, including LNG.

The exploitation of gas from the 2015 discoveries has enabled Egypt to meet domestic demand and strengthen its position in the Eastern Mediterranean. The profits from export and trade can fund the necessary internal reforms. However, the hopes for this are currently threatened by high levels of corruption and increasing domestic demand. Armed conflict on the Sinai also remains a challenge. To ensure transport security, Egypt will need to allocate more resources to it.

Common interests strengthen Egypt’s peaceful relations with Israel. Economic cooperation between the EMGF countries may reduce tensions in the region. This requires building common ground in light of the divergent interests between the states in regards to gas production and transport infrastructure. The issue of the East Mediterranean gas pipeline shows that the EU’s growing demand for gas and its support for regional projects can be helpful in achieving compromise.

Egypt’s role as a regional gas hub creates new perspectives for the EU to diversify its gas supplies. The country’s location, the shares of European companies in the Zuhr concession and the terminals at Damietta and Idku, as well as the involvement of the EU in the development of Egyptian infrastructure, favour this. 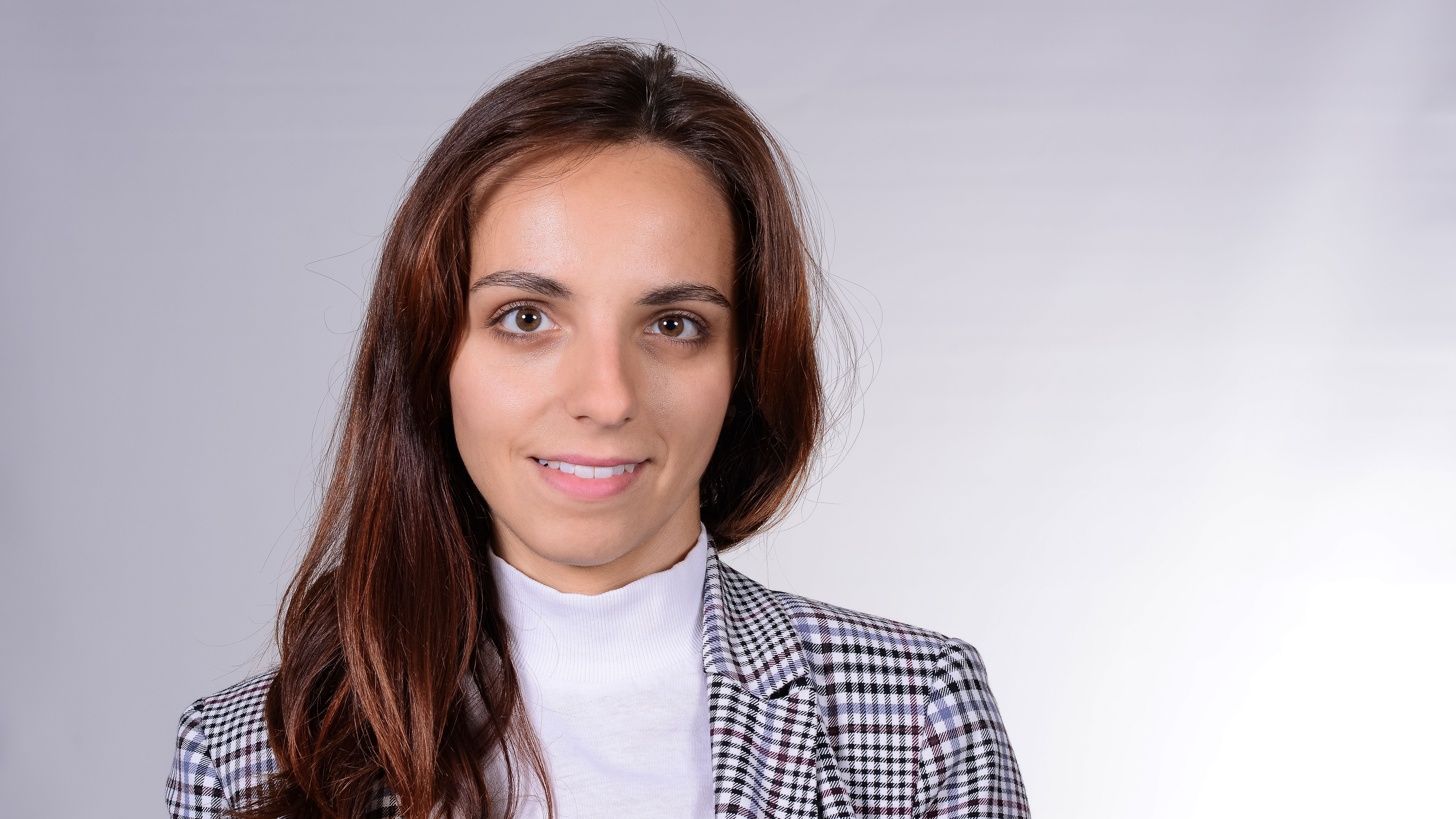