Prospects for the Development of EU Health Policy after the COVID-19 Pandemic
134
The COVID-19 pandemic has exposed both the weaknesses of Member States’ health systems and the limitations of the EU’s mechanism to respond to cross-border health threats. Strengthening the EU’s resistance to health crises will become an important point in budget negotiations and the deliberations of the planned Conference on the Future of Europe. Although there are some supporters of granting the EU greater powers in this area, the changes will most likely be limited to increasing the resources of European health institutions and improving the mechanisms of cooperation between states in order to better respond to future crises.
Jolanta Szymańska 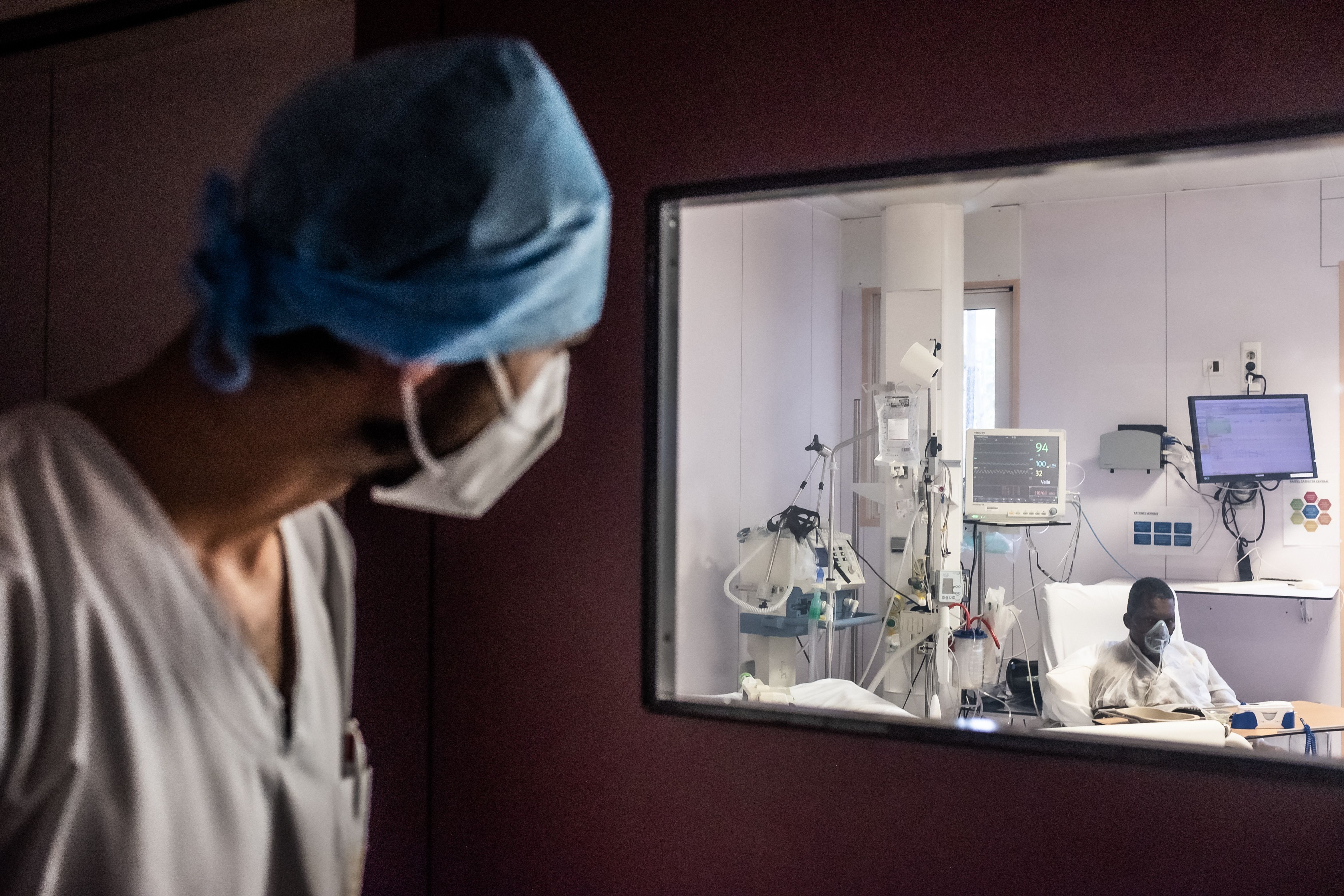 EU Competences in the Field of Health

The scope of this area is regulated by Art. 168 of the Treaty on the Functioning of the EU (TFEU). According to the treaty, responsibility for protecting health and, in particular, healthcare systems lies with the Member States, and the EU only complements national policies in this area. The  Union’s activities are primarily focused on improving public health and preventing and eliminating threats. The Union supports research into the causes, transmission, and prevention of disease and monitors cross-border health threats, alerting the Member States and encouraging them to work together.

The European Commission (EC) plays a key role in the EU healthcare system, and within it the commissioner for health and food safety (in the current term, Stella Kyriakides) together with the Directorate-General for Health and Food Safety. The European agencies—the European Medicines Agency (EMA) and the European Centre for Disease Prevention and Control (ECDC)—support the Commission. In the Early Warning and Response System (EWRS), the Health Security Committee (HSC) plays a coordinating role.

EU Response to the Pandemic. The first signals about the threat of a new infectious disease appeared in the EWRS already at the beginning of 2020. On 17 January, the HSC held its first consultation on this issue. Based on communications from the World Health Organization (WHO), both the ECDC and HSC assessed the risk of an epidemic in the EU as low. Despite this, consultations between health ministers and in the committee continued. At the beginning, they were used to exchange information but after the first infections were reported in Europe, they also were used to coordinate activities in the field of joint response to the crisis.

As the number of patients in Europe increased, the EC acted to ensure sufficient medical equipment for the healthcare sector, boosted research for treatments and vaccines, and offered advice on national pandemic strategies. On 17 March, it established a special advisory panel on COVID-19 composed of epidemiologists and virologists from various Member States. Based on the recommendations of the panel and the ECDC, the Commission published recommendations for countries on community measures, testing strategies, and health system resilience. To facilitate the distribution of medical equipment in the EU, it created a dedicated coordination platform. The Commission also decided to stock up on medical supplies such as respirators and protective masks. In addition, it has mobilized €140 million in funding for research programmes targeting the virus and developing diagnosis, vaccination and treatment. In June, after receiving a mandate from the Member States, the Commission published an EU vaccine strategy providing for joint purchase agreements.

Despite objections to WHO’s actions in the early stages of the pandemic, EU institutions and Member States have recognised that the organisation should retain a leading role in the global fight against COVID-19. To support this effort, the EU launched the “Team Europe” package, which co-finances humanitarian projects and strengthens health systems in non-EU countries most affected by the pandemic.

The pandemic has provoked a discussion about strengthening EU competences in the field of health policy. Such a demand was expressed in March in an open letter from politicians and representatives of businesses and civil society, supported by more than 6,000 leading representatives from different EU countries. The signatories appealed to “make public health and the fight against epidemics a shared competence of the EU, subject to the ordinary legislative procedure, and provide the Commission with extraordinary powers to coordinate the response to epidemics, as a federal government should do”. To this end, they proposed transforming the planned Conference on the Future of Europe into a convention that would prepare a proposal for treaty change.

A comprehensive vision of the reform measures was presented by European health organisations associated in the EU4health coalition. They called on EU countries and institutions to increase spending on medical care and to establish an independent health programme within the EU budget. As part of the ad hoc response to the crisis, they demanded strengthening the resources and competences of EU health-related institutions and ensure a systematic impact assessment of EU policies on the health of Europeans. In the long run, they pointed to the need for a deeper reflection on public health in the Union, defining basic health rights every European should enjoy and strengthening the EU mandate in the field of health. They cited opinion polls conducted as part of the debate on the future of Europe. In Eurobarometer surveys, 60% of Europeans are convinced that the EU should have more control over health policy and social security.

The European Parliament (EP) is open to a discussion of health policy in the Conference on the Future of Europe, potentially including a treaty change. In a release published at the end of May, the European Parliament’s Constitutional Affairs Committee called on the Council to  come up with a sensible negotiating position in the immediate future enabling deep EU reform. However, before this happens, the EP has proposed an ad hoc strengthening of ECDC staff—criticizing the limitation of agency staffing in 2013-2018—and extending the competence of EMA to address the shortage of critical medicines.

Some of the demands of the experts and the EP are included in the EC’s proposal for a new EU health programme for 2021–2027, presented at the end of May. Its main purpose is to increase resources in the field of health protection in order to better respond to future health crises. Under the programme, the EU intends to invest €9.4 billion in creating emergency reserves of medical devices and other health supplies, establishing a health-emergency team to provide expert advice and technical assistance in case of a health crisis, and increase supervision of cross-border health threats. The programme also envisages actions to increase the availability of medicines, promote medical innovation, the digital transformation of healthcare systems, as well as preventive medicine. However, the EC’s proposal does not involve interference in the existing division of competences between the EU and the Member States in the field of health.

Identifying deficiencies in the early warning system of threats and problems with the coordination of actions of Member States during the pandemic has created an opportunity for a new opening in European cooperation on public health. The basis for discussion about reform will be the draft of the new EU programme for health presented by the European Commission, included in the EU’s multiannual budget for 2021-2027. Despite the economic crisis resulting from the pandemic, and intra-EU divisions around the draft budget itself, the increase in expenditures on the objectives set out in the health programme proposed by the EC will most likely be approved by the Member States, including Poland.

Deep reform of health policy, as advocated by experts and the EP, including the recognition of public health as a shared competence between the Member States and the EU, will meet resistance from countries unwilling to deepen integration. The barrier in this context is the requirement to re-open the treaties, rejected by European decision-makers for years.

Globally, the EU will continue to cooperate with WHO in combating cross-border health threats, maintaining financial support for the organisation. However, once the pandemic has passed the EU will seek to evaluate WHO’s actions regard COVID-19 to improve its effectiveness in the future. 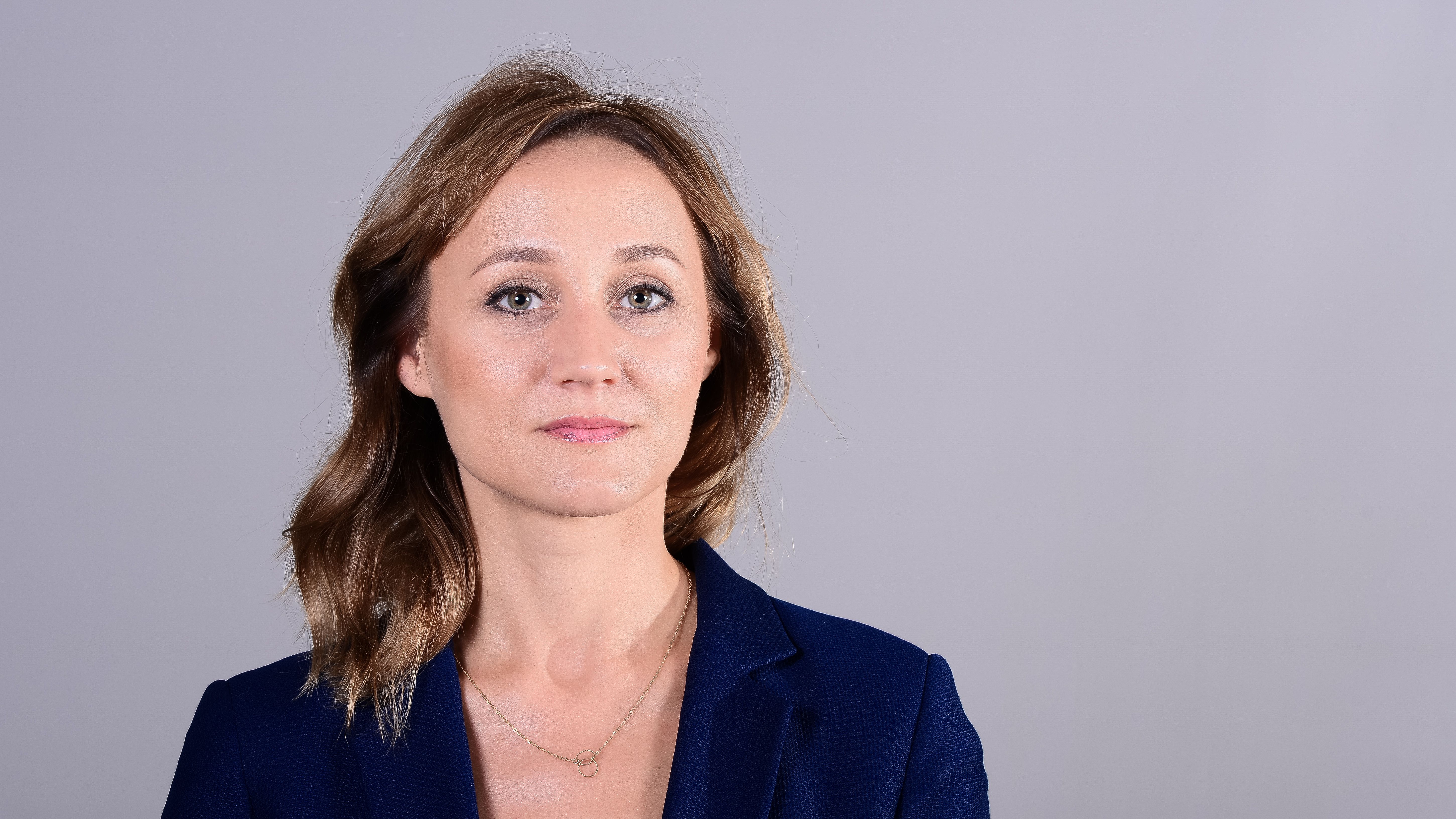