Home Page On the Road to a New NATO Strategy

On the Road to a New NATO Strategy
89
A group of experts appointed by the NATO Secretary General has published a report on strengthening the political cohesion of the Alliance. The main conclusions of the report “NATO 2030. United for a New Era” were presented at a meeting of the Alliance’s foreign ministers on 1 December.
Wojciech Lorenz 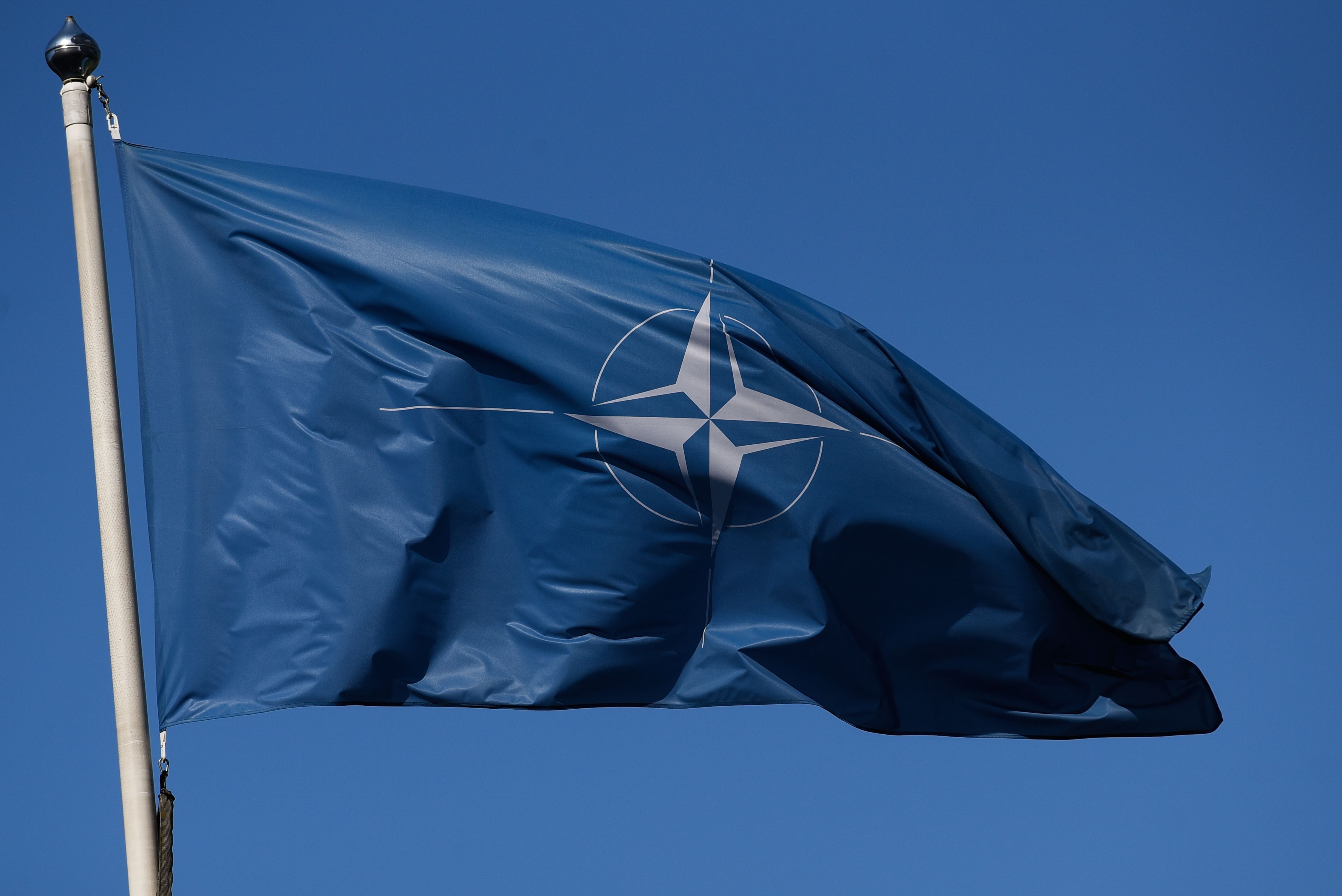 Why was an expert group established and what was its task?

The group was formed amid growing divisions and tensions in NATO, caused mainly by U.S. President Donald Trump’s attitude towards the Alliance, Turkey’s involvement in the war in Syria, and public criticism of NATO by French President Emmanuel Macron. In response to the criticism, NATO leaders announced a period of strategic reflection at their London meeting in December 2019. Within its framework, NATO Secretary General Jens Stoltenberg established a 10-person “reflection group” and tasked it with presenting recommendations on how to strengthen the consultation mechanisms and the political dimension of the Alliance. The work was led by the former German Interior Minister Thomas de Maizière and the former U.S. Deputy Secretary of State Wess Mitchell. Central and Eastern Europe was represented by the former Polish Foreign Minister Anna Fotyga.

What are the threats NATO faces according to the report?

NATO’s security in the next decade will be determined by the rivalry with authoritarian China and Russia (described as systemic rivals). Russia will be the main military threat to NATO in the Euro-Atlantic treaty area. China is not a military threat yet, but it will increasingly have a negative impact on the security of NATO members and the whole Alliance. NATO must also prepare for terrorist threats, hybrid threats, and climate change, and it needs to adopt emerging and disruptive technologies that can change the nature of warfare. Threats will come from all geographic directions, but the report pays special attention to the broadly understood “South”. It also emphasises the importance of threats that have a global dimension.

How should NATO respond?

The report indicates that the rivalry with Russia and China and the strengthening of political cohesion requires renewal of NATO as a community of values such as democracy and the rule of law. The Alliance should continue to perform three missions—collective defence, crisis response, and cooperative security—developed through cooperation with partner countries and organisations (including the EU). However, these missions must be adapted to changing threats. Only in this way will NATO maintain political coherence and the ability to perform a collective-defence mission in the treaty area. Therefore, it is necessary to develop a common political strategy towards China. The fight against terrorism should be more closely integrated with NATO's core missions. The Alliance should strengthen various dimensions of security and resilience through closer cooperation with partners, including those from Asia Pacific and the EU.

Would the implementation of the report’s recommendations strengthen NATO’s cohesion?

Developing a common policy towards China would be significant to NATO cohesion in the most important dimension, which is transatlantic relations. Maintaining the U.S. commitment to the security of Europe will require European allies to support some U.S. actions towards China, including security of critical infrastructure, or technological adaptation, including the development of artificial intelligence. It would also be important to increase the role of the Alliance in the fight against terrorism and greater involvement of European allies in stabilizing the South. This may make it easier for the countries of NATO’s Southern Flank to generate support for NATO’s further adaptation to threats from Russia. It will also be necessary for a more even distribution of costs and responsibilities between Europe and the U.S. For some countries, such as France, however, the problem could be strengthening NATO as the main forum for European discussion on security issues, as it wants to strengthen the role of the European Union.

Does the report open the way to a new strategy?

The authors of the report emphasise that the previous strategy was adopted 10 years ago in a completely different strategic situation. Some member states fear, however, that opening discussions on a new strategy may deepen the divisions within NATO. The Secretary General hopes that he will be able to break this resistance. With the appointment of the group of experts, he announced that it would be just one element of the wider “NATO2030” initiative. Parallel to the work of the experts, he involved various actors in the discussion on the future of the Alliance. After the publication of the report, the intention is to continue consultations with the member states in order to present during the next NATO summit a few selected recommendations that are possible to implement. In this way, the Secretary General could politically and practically facilitate the update of strategies. It also will be an opportunity to renew transatlantic relations as Joe Biden takes power in the United States. 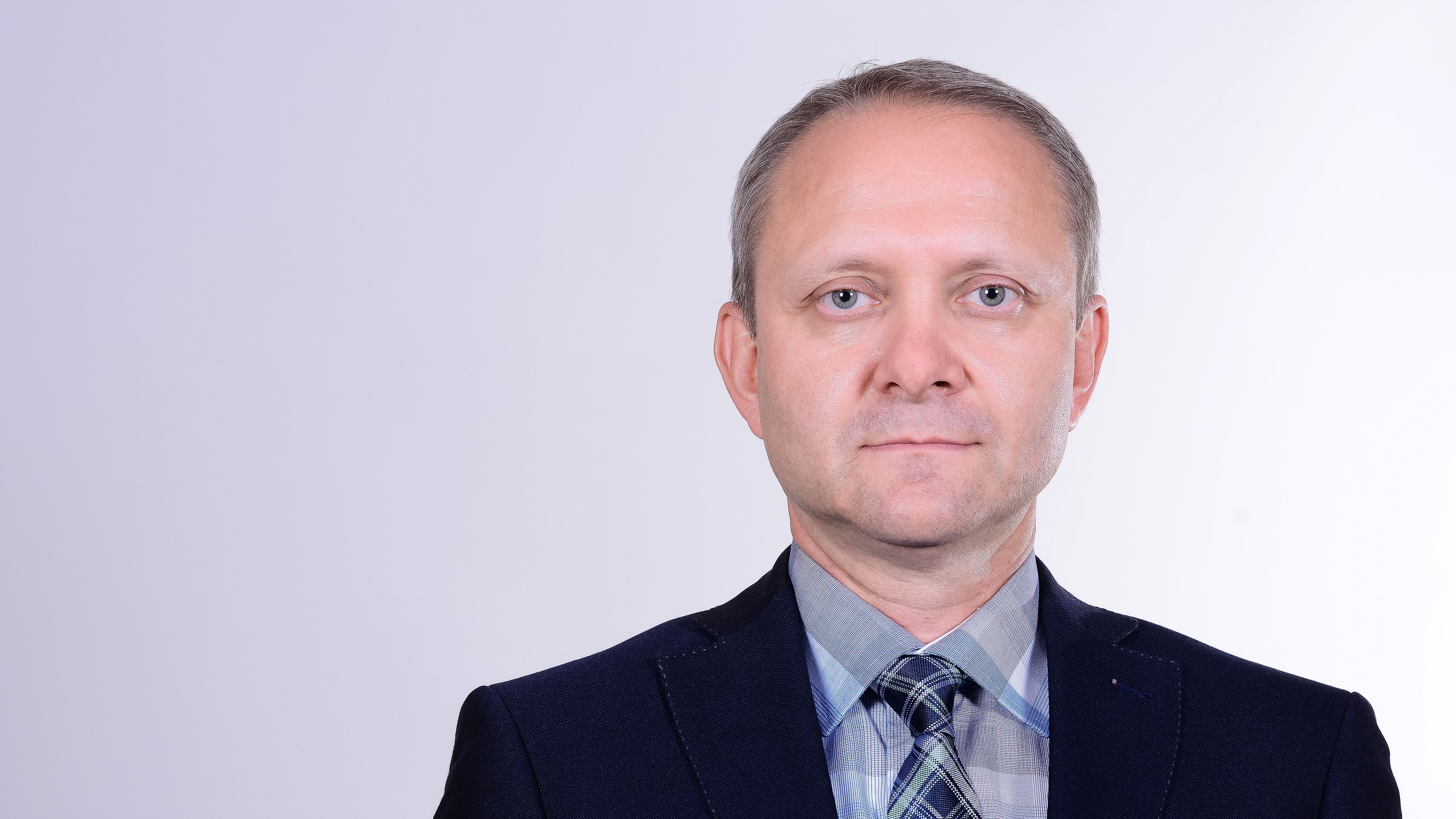