Czechia’s Climate Policy and Energy Transformation
183
The Czech government assumes a gradual withdrawal from coal while increasing the share of nuclear in the national energy mix. This is confirmed in an agreement with the main energy supplier, ČEZ, from July on financing another nuclear reactor. Even though Prime Minister Andrej Babiš had previously criticised the EU plan to reduce CO2 emissions, ultimately Czechia accepted the EU climate goals. A more effective energy transformation in Central Europe would come from closer cooperation, including in the programme of the ongoing Polish presidency in the Visegrad Group, help for coal-mining regions, and in other efforts.
Łukasz Ogrodnik 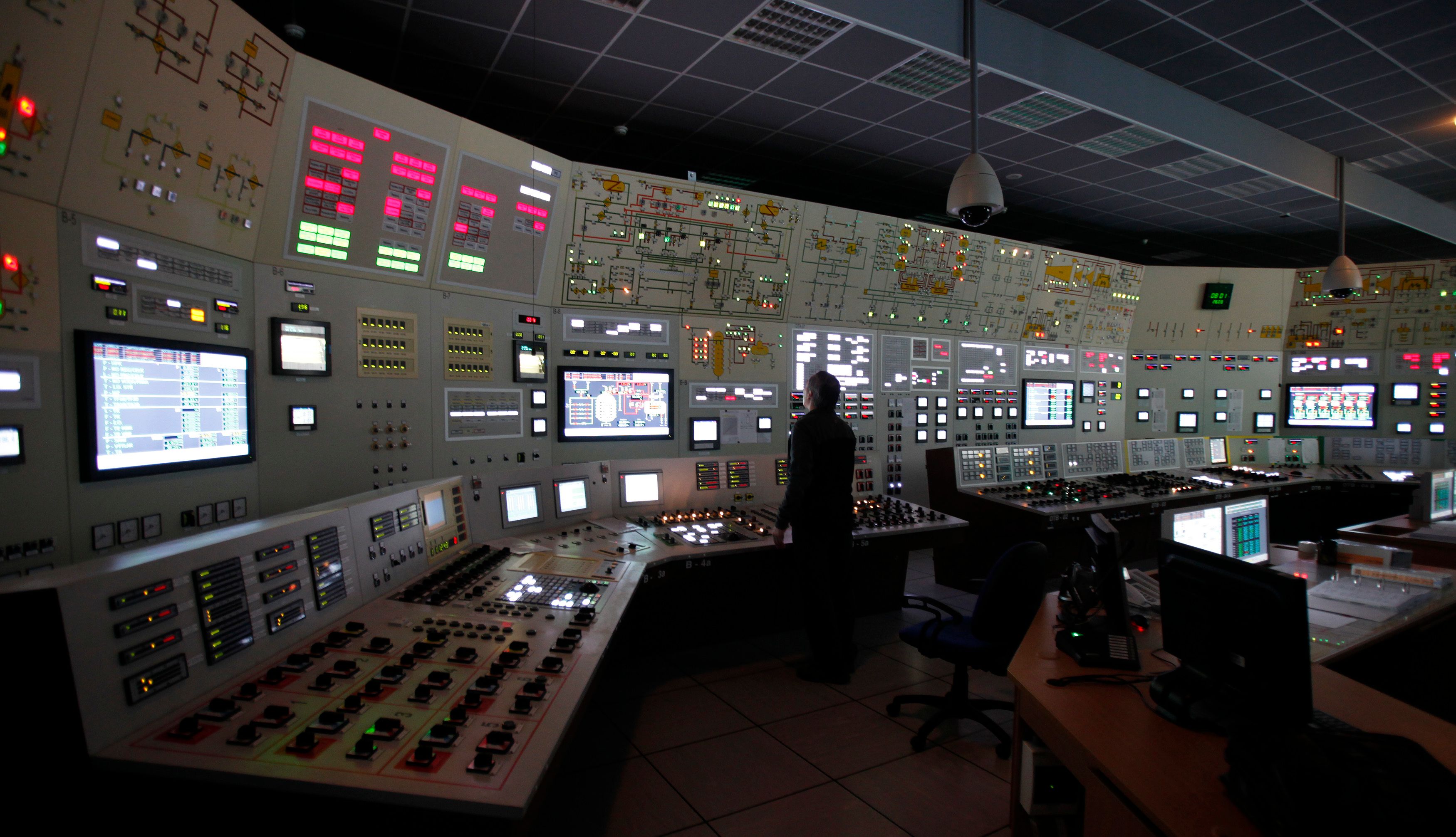 Despite its considerable dependence on coal-based energy, the Czech Republic plans to quickly abandon such an energy model. The 47% share of coal (both hard and lignite) places Czechia in second place in the EU after Poland (73.6%) in terms of the use of this raw material in the production of electricity. The government is to decide in October whether the largest coal concern, OKD, will stop mining hard coal by the end of 2021 or in 2022.

The decreasing importance of coal in the Czech energy mix is to be compensated by further increasing the share of nuclear, which increased from 32% in 2015 to 35% in 2019. This will be possible with the construction of the fifth unit at the Dukovany nuclear power plant, financed by the government’s agreement with the main energy supplier, CEZ, of 28 July. Both parties are to choose a reactor contractor by 2022 based on a tender announced in December this year. According to the agreement between the government and ČEZ, the contractor will be selected by 2024 and the construction of the unit is scheduled for 2029–2036. In addition, Babiš’s government plans in the longer term to expand the Temelín nuclear power plant where two reactors are currently in operation. The plans to modernise the Czech nuclear power industry have again become part of the Czech-American negotiations. Among the goals of the visit of U.S. Secretary of State Mike Pompeo on 12 August to Czechia was strengthening the position of the American nuclear concern Westinghouse Electric Company in the tender and limiting the possibility of Chinese and Russian entities’ participation.

Babiš’s government plans to increase the share of renewable energy in the national energy mix to 20.8% by 2030. Such assumptions, however, differ from the European Commission’s (EC) recommendation for Czechia (23% by 2030). The Czechs, though, managed to achieve their benchmark goals even before the suggested date, for example, the EC’s recommendation of a 13% share of renewables in energy consumption by 2020 was achieved in Czechia by 2013.

One of the Czech government’s goals is to achieve energy self-sufficiency. The declarations do not translate into reducing dependence on gas supplies from Russia. This is evidenced by, among others, support for the Nord Stream 2 gas pipeline, which would supply the Czech Republic through the EUGAL gas pipeline running along the Polish-German border. Prime Minister Babiš argues that his support stems from the competitiveness of the prices of the Russian supplies. At the same time, however, he expresses interest in importing LNG through the North-South gas corridor. Contrary to the efforts of the American administration, Czechia leaves open the possibility of expanding the Dukovany power plant in cooperation with Russia’s Rosatom.

The reduction of coal production is dictated by EU climate policy and the falling prices in recent months due to the COVID-19 pandemic. This happened despite the suspension of hard-coal mining due to coronavirus outbreaks in some mines, for example, in Darkov in Cieszyn Silesia. Green transport, which is one of the main assumptions of the EU’s European Green Deal concept, is also to contribute to lower emissions. In December 2019, the EC approved the Czech plans to invest €223 million in electric rail transport from cohesion funds.

The challenge for the Czech government is to create a national energy transformation plan that would contain the rules for modernisation by 2030. Its submission to the EU forum is required for the use of EU funds allocated for this purpose. Elements of plans in this sector include the National Investment Plan for 2020–2050.

Czechia’s Actions in the EU

The country is making efforts to qualify nuclear energy as a green energy source in the EU forum. Such a change would make it possible to obtain funds for the expansion of nuclear energy. Prime Minister Babiš demanded it—the only participant of the European Council summit last December to do so. This approach is opposed, among others, by Austria, which criticises the expansion of nuclear power plants in neighbouring countries. An important factor in increasing nuclear energy will be the Commission’s approval of the public aid declared in the contract with CEZ for the extension of another nuclear reactor at the Dukovany power plant. The desire to strengthen Czechia’s position in the negotiations on the development of nuclear energy in the EU, as well as full access to the Just Transition Fund (JTF), were why the Babiš government withdrew from its opposition to the EU climate goals. As late as June 2019, the Czech Republic, along with Estonia, Hungary, and Poland, had blocked a political agreement in the European Council on achieving climate neutrality by the EU by 2050. Ultimately, these countries, apart from Poland, adopted this perspective.

The July European Council summit on the EU multiannual financial framework and the Next Generation EU reconstruction fund confirmed the Union’s commitment to climate neutrality, to which 30% of the budget is to be allocated. However, the financial support from the JTF was reduced from the €40 billion proposed by the EC to €17.5 billion. According to the proposal of the European Council, Czechia would receive €1.5 billion—the most after Poland, Germany and Romania—but €2 billion less than proposed by the EC. The Czech regions counting on money from the JTF include Ústí nad Labem, Karlovy Vary, and Moravian-Silesian, which borders Poland.

The Czech authorities want to carry out the energy transformation while minimising any social and subsequent political consequences. Although, according to a survey by the STEM research centre from July, 62% of Czechs support the European Green Deal while 50% of them agree with the claim that EU climate policy will harm domestic industry and lead to job losses.

The Czech government’s priority in the energy transformation towards a zero-emission model is to increase nuclear energy in the national energy mix. Both the national actions and efforts at the EU forum serve this purpose. The development of renewable energy sources is secondary. Thanks to the announced investments in the energy sector, Babiš’s government intends to reduce the effects of the COVID-19 pandemic, which, in this regard, disrupted coal mining. EU funds, including the JTF, will play an important role in financing the energy transition, which Czechia will benefit from fully thanks to the synchronisation of its goal of achieving climate neutrality with the EU’s.

Poland and Czechia are connected, among others, by announcements regarding investments in nuclear energy, the challenge of creating territorial transformation plans, and extensive coal mining. Ideas for their modernisation as part of the EU initiative to support the transformation of affected regions (coal-mining areas in transition) should be included in bilateral consultations. Joint applications at the government level could contribute to the implementation of projects at the local level, possibly with financing from the JTF, from which both countries are expected to receive some of the largest EU grants. Comprehensive talks are also in Poland’s interest because of the plans to expand the Turów lignite open-pit mine, which the Czech authorities oppose. The settlement of this dispute is also advisable due to its long duration, which affects bilateral relations. In addition, Poland may support the Czech efforts to include nuclear energy as a green energy source, which would be beneficial in connection with the plans to build a nuclear power plant in Poland. In terms of regional cooperation, the implementation of the programme objectives of Poland’s presidency of the V4 may contribute to more effective energy policy in Central Europe. They include the development of a hydrogen strategy in the V4, the organisation of a V4 Gas Forum, and implementation of research projects to develop technologies for storing and obtaining electricity. 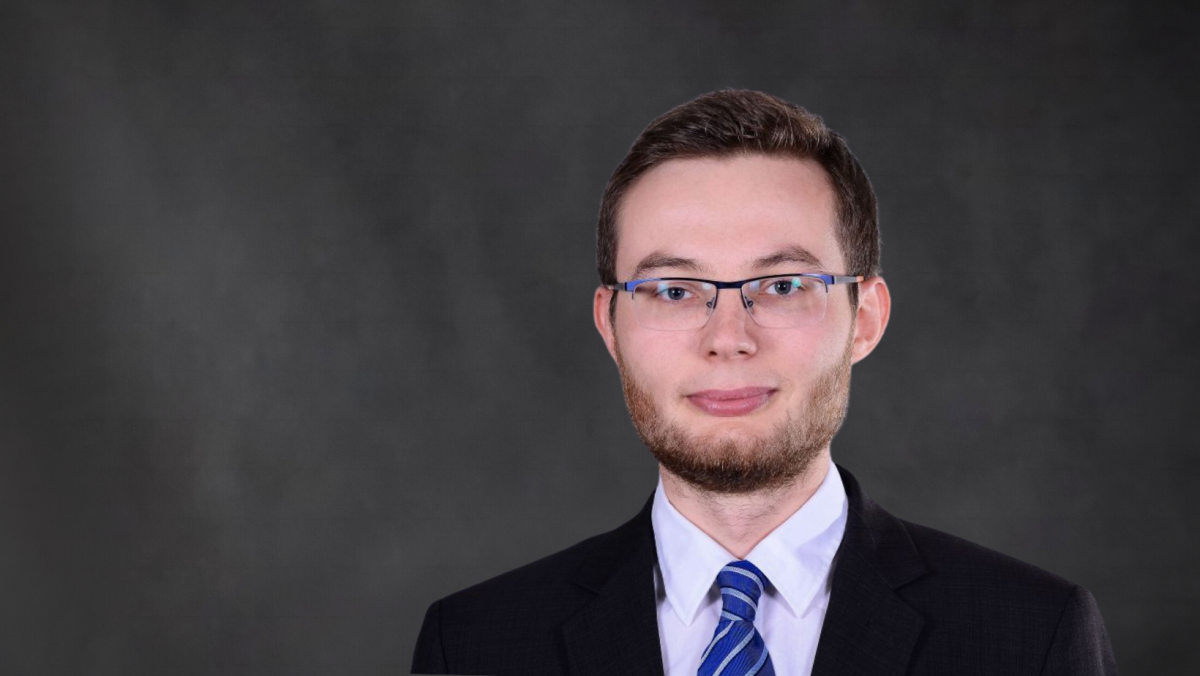