Challenges Related to Implementation of the Recovery and Resilience Facility
65
The Recovery and Resilience Facility (RRF) constitutes the core of the Next Generation EU recovery fund. It is to provide a financial impulse for stimulating growth and at the same time become a catalyst for economic transformation. Should these objectives be achieved, it could pave the way for financing larger EU undertakings through common debt more often. Implementation of the instrument will, however, be complicated by divergences between Member States concerning the adequate balance between fiscal support of the economy and reforms oriented at reducing spending.
Melchior Szczepanik 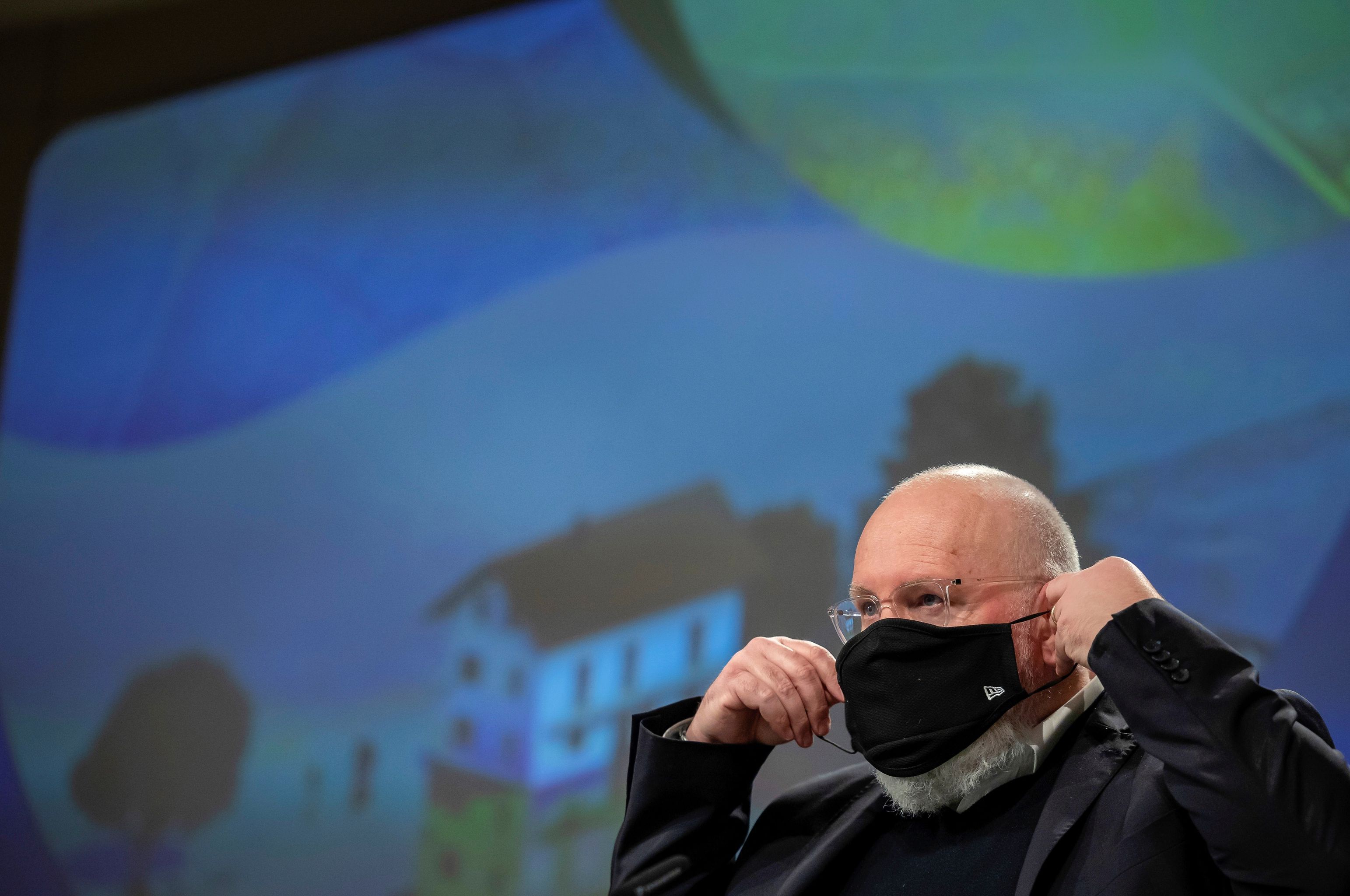 In February, the Council of the EU and the European Parliament (EP) adopted a regulation on the RRF that spells out the conditions for spending 90% of the €750 billion Next Generation EU fund, with the reminder to boost the budgets of existing EU policies. For the fund to become operational, all Member States must ratify the own-resources decision that authorises the European Commission (EC) to issue bonds and thus gain resources for the fund. Thirteen states have so far ratified the act, with the rest most likely to finalise the procedures within a couple of weeks.

Main Features of the RRF

Part of the facility (€312.5 billion) will be allocated to Member States as grants (see Table 1), while the rest (€360 billion) will constitute a pool from which they will be able to take loans at preferential rates. Members will, however, not be given complete freedom to spend the money but will have to direct it towards several objectives agreed at the EU level. These include two key aims set by the EC: the green and digital transitions. At least 37% of the grants must go towards the former, while at least 20% should be spent on the latter. Furthermore, all investments will have to abide by the principle of doing “no significant harm” to climate. Four more policy areas to which investments should be directed include economic growth, territorial and social cohesion, health, and education.

Member States will have to create strategies for spending the funds, dubbed recovery and resilience plans (RRPs). Once approved by the EC, these will subsequently need final endorsement by the Council (by qualified majority). Assuming smooth proceedings, states could receive the first transfers (13% of the available sums) in June or July. The reminder will be paid out in instalments once milestones defined in the RRPs are reached. The EC will create a scorecard for tracking progress and will be able to suspend or reduce transfers if some of the goals are not achieved.

RRPs should also include reforms designed in response to recommendations spelled out in the framework of the European semester, a procedure through which the EC assesses the Member States’ economic and fiscal policies. The Commission wants to encourage Member States to pair modernising investments with actions aimed at improving the productivity of their economies, more effective management of public funds, and, in the longer term, cutting national debts. The suggestions include streamlining state administration, cutting red tape, and making the tax system more effective and just.

The assessment and approval of RRPs could generate tensions. The EC wants to make sure the investments will follow the path of economic development that it has charted. Therefore, it will insist that states refrain from backing projects that clash with its objectives or contribute to maintaining the status quo (for instance, through subsidising inefficient firms). It will also expect very specific milestones that could serve as criteria for judging the progress of the projects.

Diverging views could also emerge between the Member States during the mutual review of the RRPs. The so-called “frugal” coalition (Austria, Denmark, Finland, the Netherlands, and Sweden) has been reluctant to accept a recovery fund based on non-repayable grants, arguing that the latter could encourage excessive and unwarranted spending. It is therefore likely that they will carefully scrutinise how the highly indebted countries of Southern Europe plan to expend the recovery funds. The “frugals” want the money to be used for sectors and firms that offer a prospect of significant returns, which will accelerate the economic rebound and the next stage of the recovery process—debt reduction. They fear that if the COVID-19 crisis evolves into a debt crisis in the South, they will have to foot a large part of the bill of new emergency packages. Consequently, they demand that the RRPs include reforms oriented at maintaining budgetary stability.

Southern European states that were hardest hit by the economic consequences of the health crisis have a different view of the right approach to recovery. They stress the social cost of the crisis and the necessity for the states to prop up their ailing economies. At the same time, they oppose macroeconomic conditionality within the RRF. As the pandemic lingers on and economic activity remains limited, the necessity to support the economy from public coffers trumps the concern for budgetary balance. The EC and the Member States decided to prolong the suspension of the rules of the Stability and Growth Pact, which oblige EU members to reduce government debt below the level of 60% of GDP. This means that the EC will not be allowed to invoke one of the rules of the RRF regulation that grants it the right to stop transfers when it concludes that macroeconomic stability in the country in question could be at risk.

The Southern states are riding the momentum to call for a revision of the pact, claiming that imposing budgetary cuts excessively restricts their room for manoeuvre in economic policy, especially in times of recession. One of the proposals is to exclude from government deficits development-oriented spending such as education or research. In addition, there are suggestions that the European Central Bank should cancel some Member State debt. Even though the circumstances are propitious for the South to promote its point of view, the reform of the pensions system designed by the Spanish government, for example, demonstrates that the pressure from the “frugals” has had some effect.

Effective implementation of the RRF could hit some obstacles of an organisational nature. The facility was created as a short-term emergency measure, as a tool to deal with the economic consequences of the pandemic. Grants will have to be planned by 2023 and spent by the end of 2026. For the Member States, finding undertakings capable of making good use of considerable sums in such a short time could be a challenge. Italy and Spain, set to receive 40% of the RRF grants, are among the states that make the slowest progress in handling EU structural funds. They have so far expended just 51% and 43%, respectively, of the funds from the 2014-2020 Multiannual Financial Framework, compared to the other states’ average of 60.5%.

One of the reasons for adopting an RRF that features non-repayable grants to Member States was to demonstrate that this time the EU has a different approach to a crisis than austerity, applied at the time of the financial crisis and currently widely criticised. Member States concur that a considerable injection of public money is necessary for a speedy recovery. However, the agreement around the RRF and the concrete sums devoted to it does not put an end to the confrontation between the “frugals” and the states of the South about the optimal economic strategy for the Union.

The Member States’ decision to set up a recovery fund through common debt was seen by many analysts as a breakthrough in the history of the EU. Yet, only effective implementation of the RRF, coupled with the adoption of new sources of revenue for the Community to pay off the debt, will warrant a definitive judgement on the significance of the instrument and the chances of its future use in situations that call for considerable financial means. It will also indicate to what extent the Member States are ready to make good on their plans to create an economy that is less damaging to the climate and environment.

For Poland, the influx of RRF funds is above all a chance to speed up the energy transition. Given the Union’s ambitious plans to reduce greenhouse gas emissions and the inevitable increase in the price of energy generated from high-carbon sources, such a transformation is a condition for keeping the Polish economy competitive. The pandemic has also revealed the considerable needs of the healthcare and education systems. Creating a final version of the RRP in close cooperation with the representatives of civil society and with the backing of a large majority of political forces will create favourable conditions for the strategy to gain approval of the Council and the Commission.

Table 1. Data on RRF Grants and the Economic Condition of Selected Member States

*Sums available to Member States could slightly change. The final allocation of 30% of RRF grants will be done on the basis of changes in GDP in 2020 and 2021. 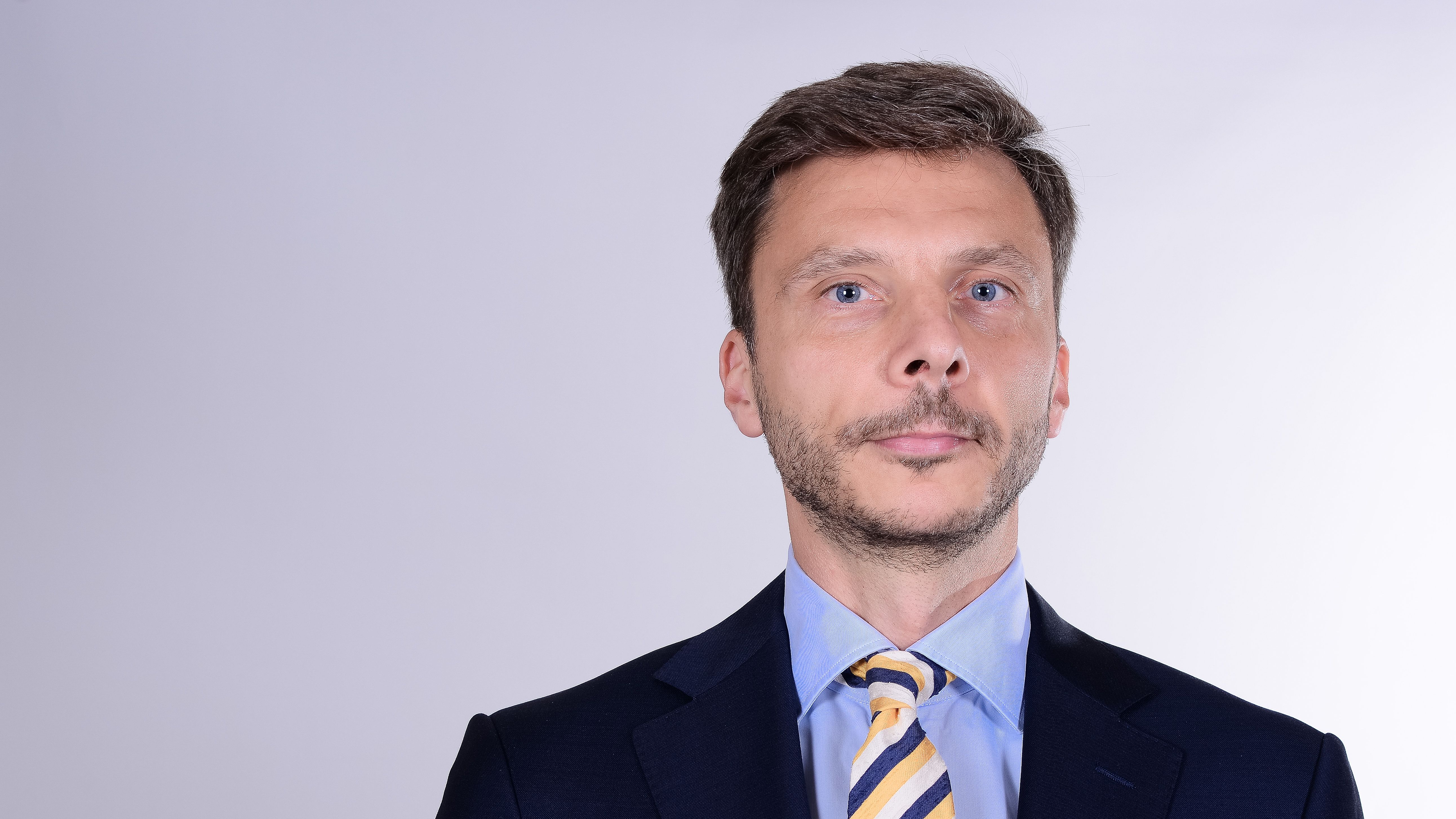